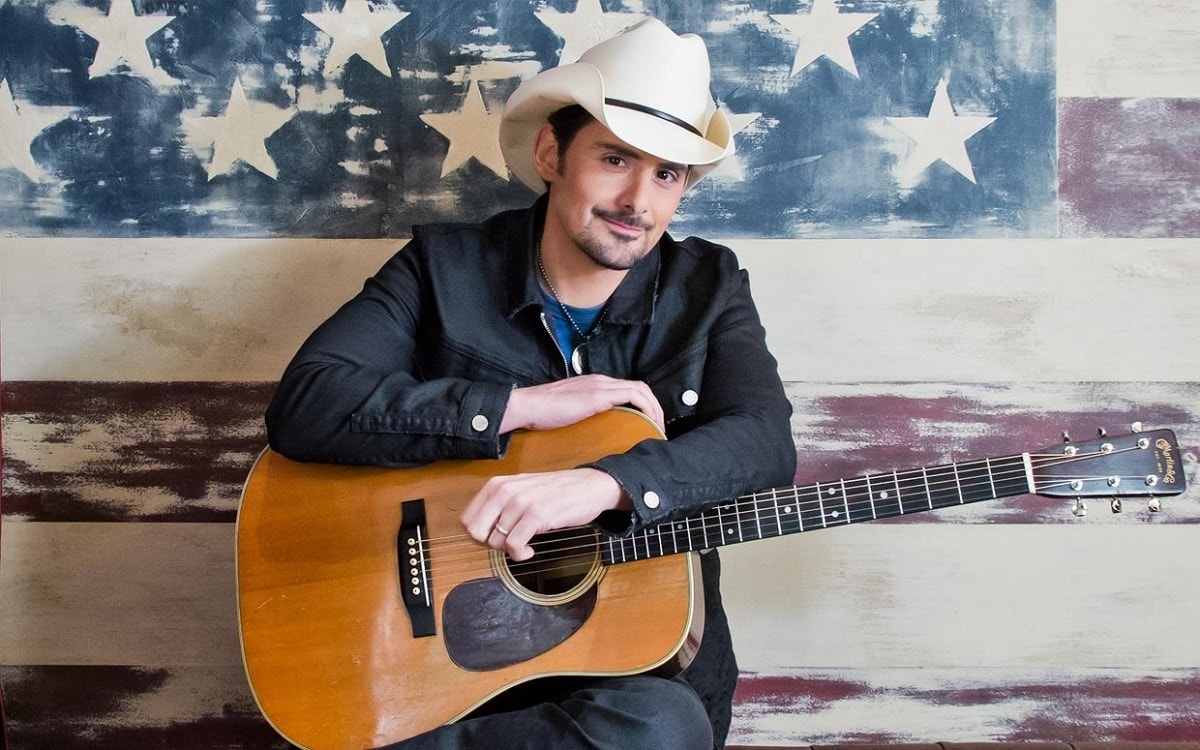 The Country Music Association has asked members of the press to refrain from asking questions on gun control, the Las Vegas mass shooting and political affiliations at the upcoming Country Music Awards.

The CMA sent out a list of strict guidelines Thursday morning, specifically barring the media from asking about the “Las Vegas tragedy, gun rights, political affiliations or topics of the like,” Rolling Stone reported.

The guidelines also specified that media members could have their credentials revoked if they decided to go rogue and ask about the forbidden topics.

“It’s vital, more so this year than in year’s [sic] past due to the sensitivities at hand, that the CMA Awards be a celebration of Country Music and the artists that make this genre so great. It’s an evening to honor the outstanding achievements in Country Music of the previous year and we want everyone to feel comfortable talking to press about this exciting time,” the CMA said in the guidelines. “If you are reported as straying from these guidelines, your credential will be reviewed and potentially revoked via security escort.”

CMA Awards co-host Brad Paisley was quick to condemn the media restrictions, tweeting: “”I’m sure the CMA will do the right thing and rescind these ridiculous and unfair press guidelines.”

The restrictions came in the wake of the worst mass shooting in modern U.S. history, in which the gunman killed 58 and injured hundreds more at the Route 91 Harvest country music festival in Las Vegas last month. The massacre renewed the debate about gun control in the country and spurred some country music artists to call for tighter gun laws.

The day after the shooting, Caleb Keeter, a guitarist for the Josh Abbott Band who performed at the festival just hours before the attack, posted a statement to Twitter proclaiming he now believed in stricter gun control laws after the massacre.

Singer-songwriter Maren Morris, who is nominated for a CMA Award, has also spoken out in favor of stricter gun laws after the shooting and released a song called “Dear Hate” to raise money for the victims.

The CMA Awards are set to take place this Wednesday in Nashville’s Bridgestone Arena.