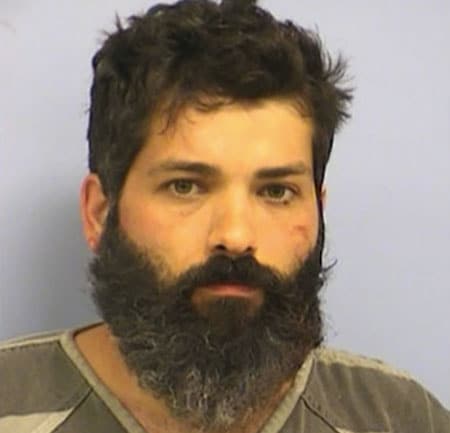 A Texas man faces numerous charges after he shot four people, one fatally, early Sunday morning at a Halloween party at his home in Austin.

Randall Gaston Jones, 32, was arrested just after 6 a.m. He is charged with two counts of aggravated assault and one count of murder.

Witnesses say Jones was “highly intoxicated” and wearing a Santa Claus suit when partygoers suggested he simmer down. Jones, who did not take kindly to the suggestion, went to his bedroom and retrieved a gun, then confronted the partygoers.

Jones fired a single round into the floor, sending guests fleeing, but when Michael McCloskey, 37, tried to intervene, Jones shot him several times. McCloskey later died from his injuries. Three others were also shot by Jones. One refused medical treatment at the scene, a second was treated and released, while the third was initially listed in critical condition.

There was no indication that Jones had prior problems with any of the victims, and authorities believe it was an alcohol-fueled act of violence.