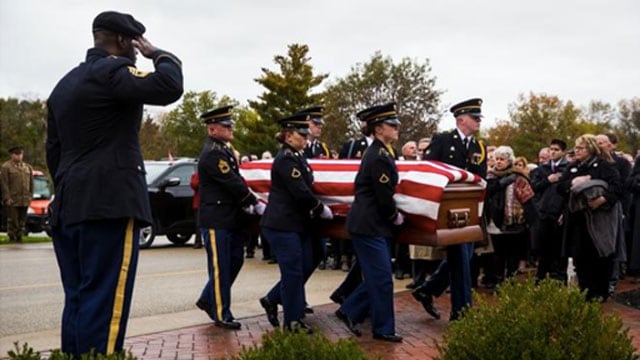 On Saturday, an Illinois family buried the remains of a World War II veteran who was presumed dead after a battle near the Waal River bridge in the Netherlands more than 70 years ago.

U.S. Army Staff Sgt. Michael Aiello was 35 years old when he disappeared on Sept. 30, 1944. Aiello was originally listed as missing in action, but later presumed dead, although his remains were never recovered. 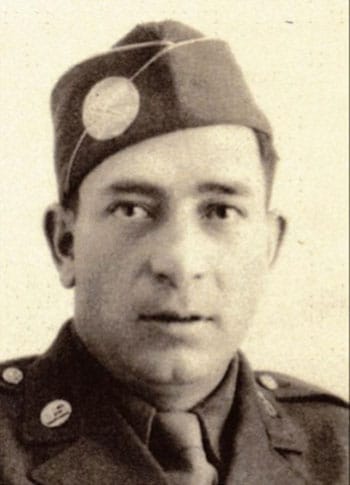 But about eight years ago, Aiello’s family learned he may have been buried at a Belgian cemetery. The remains were exhumed and, with the help of DNA from family members, positively identified as Aiello.

Although Aiello was never married and had no children, family members gathered as he was brought to his final resting place at the Camp Butler National Cemetery in Springfield.

“Our uncle, after 73 years of missing in action, has come back to Springfield,” said Brian Aiello, Aiello’s great-grandnephew. “It’s just an incredible event for the family to experience with the community. There is also a sense of relief that he is now with his family and comrades here at Camp Butler. We have a lot of other relatives buried here. It’s a great honor to have him buried here. The finality is nice. It’s great for the family.”