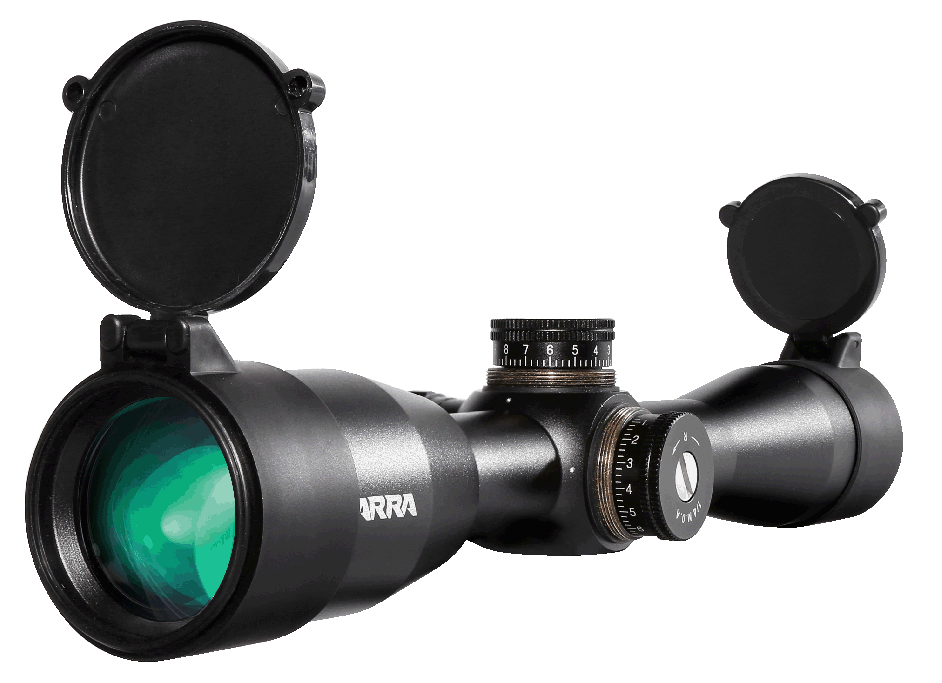 The H30 lineup of scopes is aimed at hunters, serving up features that make it easier to traipse through wooded areas. (Photo: Barra)

Optics maker Barra improves on its series of scopes, announcing the latest hunting riflescope to hits it product lineup —  the H30 series.

Low profile, 1/4 MOA turrets provide zero reset and positive, audible clicks. Barra includes cap with the series, which are designed to allow for easy movement through wooded areas with no snagging.

“The H30 series has everything that you’ve come to expect from Barra: brightness, clarity, reliability and durability all in an attractive package backed by Barra’s No Fault Diamond Standard Lifetime Warranty,” the optics maker said in a press release.