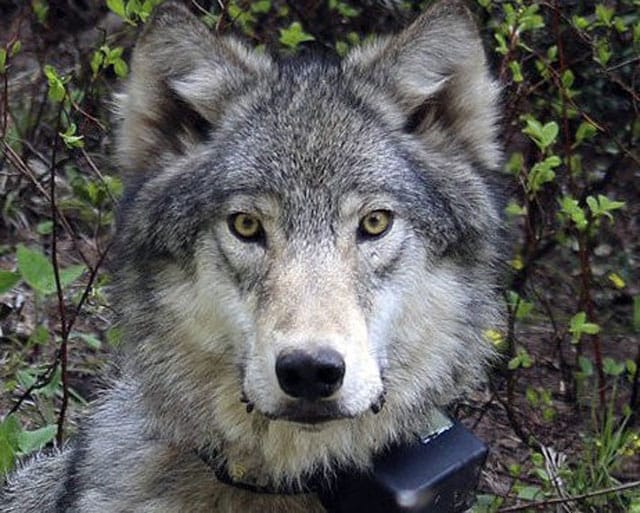 Authorities agreed the man acted in self-defense when he killed the gray wolf. (Photo: Oregon Department of Fish and Wildlife)

For the first time in the state of Oregon in more than 20 years, a man shot and killed a gray wolf in self-defense last month.

While it’s illegal to kill gray wolves in Oregon, exceptions are made when the act is done is self-defense or when the wolf is attacking livestock. No charges are expected to be filed against the 38-year-old man, who was not publicly identified.

The man said he was hunting elk with a group of friends in Union County on Oct. 27, when three animals – which he originally believed to be coyotes – began to surround him. When one of the animals charged at him, the man fired a single shot, which killed the animal.

The man then returned to his camp and told his friends about the incident before deciding to return to where the encounter occurred. Once there, the man realized the animal was not a coyote, but rather appeared to be a gray wolf. The man contacted authorities, who determined the animal was an 83-pound female gray wolf.