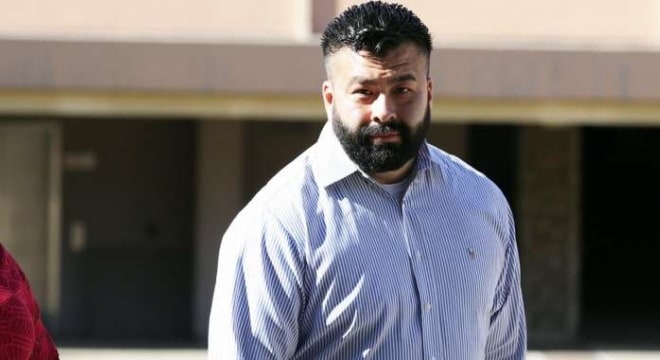 A former soldier who ran a Texas-based ring to buy guns and re-sell them to Mexican drug traffickers was sentenced last week in a San Antonio federal court.

Former U.S. Army Sgt. Julian Prezas, 37, received a sentence of 200 months in federal prison on five counts of making a false statement during the purchase of firearms and one count of attempting to export controlled defense articles to Mexico without a license.

According to court documents, Prezas, a recruiter, worked with three co-defendants, all other servicemen, to purchase at least 44 semi-auto AR and AK style rifles and pistols over a four-month period in 2015.

Investigators said Prezas, often in uniform, talked the other members of the ring into purchasing the firearms at area gun shops with his money then passed them on others including one who was subsequently delivering them to members of the Gulf Cartel criminal syndicate in Mexico. On occasion, Prezas received guns at his recruiting station in San Antonio and drove them to meet buyers in his government vehicle.

“It is deeply troubling that a member of the United States military flagrantly violated federal firearms laws, and engaged three other servicemen in a straw purchasing scheme,” said ATF Special Agent in Charge Fred Milanowski in the case. “This defendant was keenly aware that the firearms were destined for the Gulf Cartel in Mexico. While this may be rare, the sentencing sends a clear message that no one is exempt from obeying the law.”

Besides the 200 months in prison, Chief U.S. District Judge Orlando Garcia ordered that he pay a $600 special assessment and spend three years on supervised release completing his prison term.