Elderly woman shoots teen who broke into her home 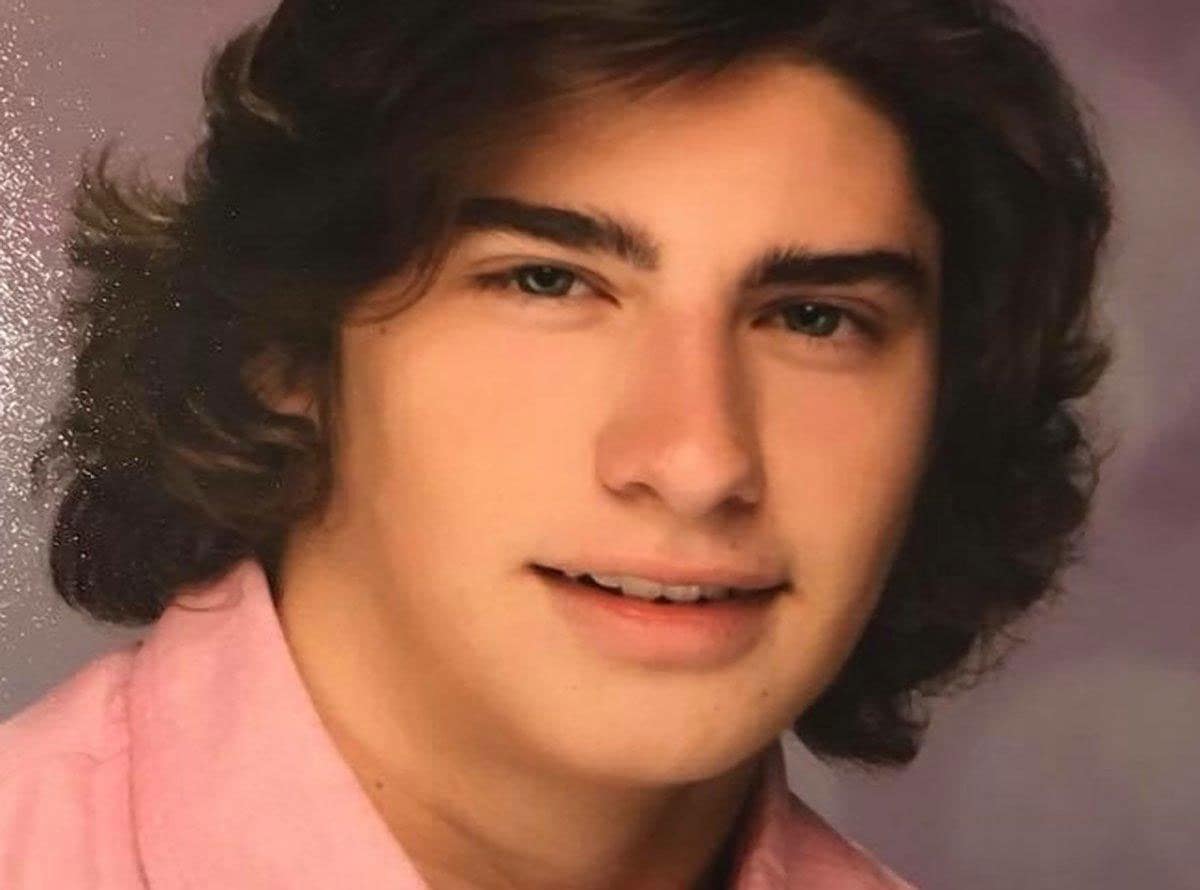 Friends believe 19-year-old Cody Smith may have been intoxicated when he entered the woman’s home over the weekend. (Photo: GoFundMe)

An elderly homeowner shot and killed a 19-year-old man after he forced his way into her Arkansas home early Sunday morning.

The teen, Cody Smith, left a Halloween party drunk the night the night he was killed and lived not far from the woman in Marion, local media reports.

Authorities said a security alarm went off at the home around 3:30 am that contacted both the local sheriff’s department and the homeowner. But the homeowner, who is in her late 80s, was already awakened by the sound of Smith forcefully entering her home, according to local media reports.

As she waited for deputies to arrive, the woman armed herself and soon came face to face with Smith. She later told authorities that she repeatedly called out to the teen and warned him not to come any closer. Nonetheless, Smith continued to advance toward her, so the woman, fearing for her safety, shot Smith.

Officers from the Marion Police Department, as well as deputies with the Crittenden County Sheriff’s Department, arrived a short time later and confirmed that Smith, who died from his injuries, forcefully entered the woman’s home. It’s unclear, however, if an intoxicated Smith mistook the home for his own or had other intentions. Area residents said he crashed his car nearby, but authorities have not confirmed that detail.

“It’s still sad that a man that age, a young man just starting his life, for whatever reason is taking those kinds of steps and ends up losing his life for it,” said John Rimmer, who lives nearby.

Rimmer thinks the woman’s actions were appropriate because – confused or not – Smith had no business in her home. The incident remains under investigation, but no charges have been filed at this time.