Arizona Road to be Named After LaVoy Finicum 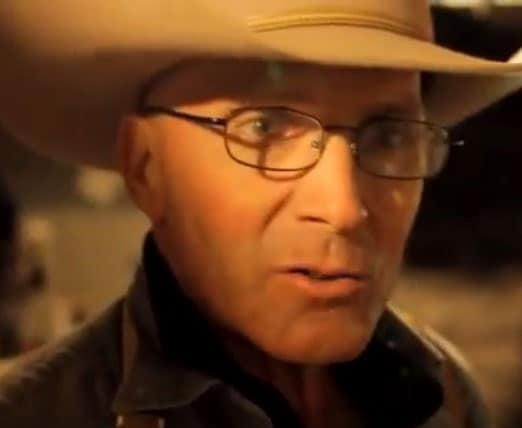 Members of the Mohave County Board of Supervisors approved a request Monday to rename a local road after LaVoy Finicum, the Arizona rancher who was involved in the occupation of the Malheur National Wildlife Refuge near Burns, Oregon, last year.

A portion of Yellowstone Road in Cane Beds is set to be renamed after Finicum, an outspoken gun rights advocate who often spoke publicly against what he deemed as government overreach.

Finicum was shot and killed on Jan. 26, 2016, at a roadblock on a rural Oregon highway. Law enforcement officials claim they opened fire as Finicum, who was well-known to carry a firearm, reached toward his pocket, while video taken from inside Finicum’s truck shows bullets flying as Finicum exited his vehicle with his hands in the air. The incident remains under investigation.

“He was willing to take a stand for things that most people will never have the courage to do,” said Jennifer Jones-Esposito. “We should never forget what happened to LaVoy. I would erect a monument in his honor if I could afford to do it personally, but changing the name of this one road is absolutely the very, very least we can do to honor his memory.”