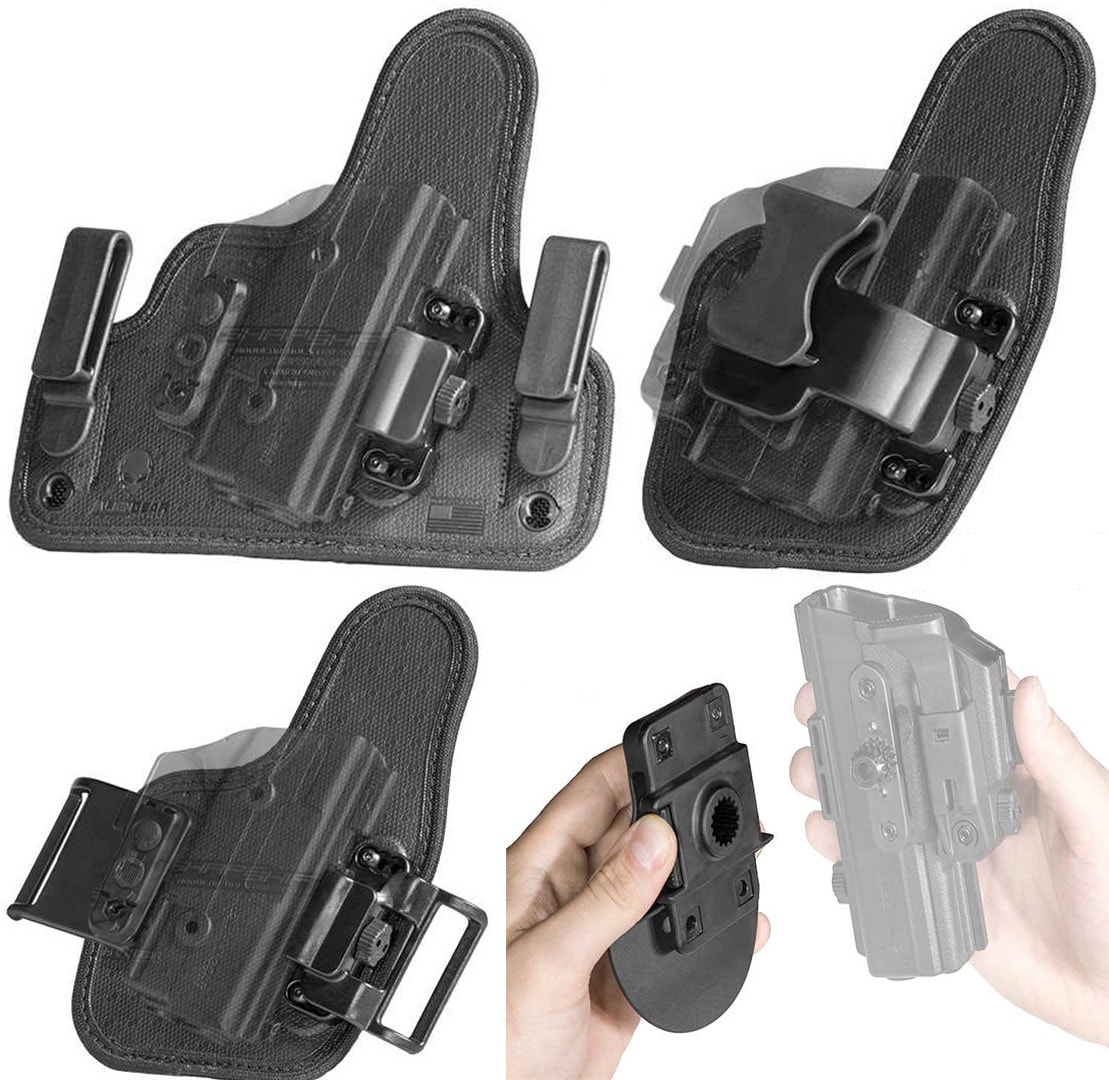 Alien Gear Holsters announced the addition of four new expansion packs designed to expand the company’s product base while meeting customer demand for more options at a lower cost.

“We are excited about releasing more expansion packs that will broaden your choices, so you can build a custom holster system that meets all your carrying needs,” Alien Gear Holster Designer Jacob Shearer said in a press release.

All ShapeShift holsters are backed by a 30-Day Test Drive and Forever Warranty.