FBI investigating counterterrorism supervisor after a woman stole his gun 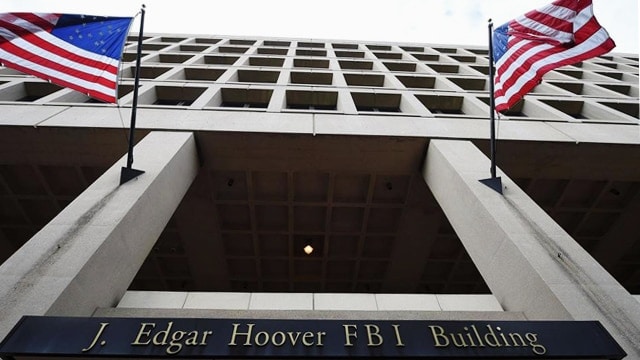 The counterterrorism supervisor was still drunk when another agent called police to report the missing firearm. (Photo: Matt McClain/Washington Post)

An FBI supervisor is being investigated after a woman stole his firearm following a night of drinking over the summer.

The agency has opened an internal investigation into Robert Manson, a counterterrorism supervisor who had his Glock .40-caliber handgun stolen from a North Carolina hotel room in July, according to a police report obtained by the New York Times.

Manson is in charge of terrorism investigations in the Midwest and the Carolinas, and was in Charlotte for training. He and other senior agents met a group of women who described themselves as exotic dancers, and started drinking with them.

“Investigators determined that the victim, Robert Manson, met a woman in the hotel bar the prior night and took her back to his hotel room,” said Robert Tufano, a spokesman for the Charlotte-Mecklenburg Police Department.

The next morning, fellow agent Kevin Thuman called police to file the report, as Manson was incapacitated “because of alcohol.” According to the report, the theft of the Glock 27 happened between 2 a.m. and 5 a.m.

Federal agents are allowed to carry concealed weapons while off duty, but not when they’re intoxicated. The agency prohibits the weapons from being left in unsecure places. The hotel room Manson was staying in had a safe, but it’s not clear where he kept his gun the night of the theft.

No one has been arrested, and authorities have not recovered the firearm. The thief is described in the police report as “an unknown suspect.”

Tufano noted that Manson “was not acting in a law enforcement capacity at the time of the incident.”