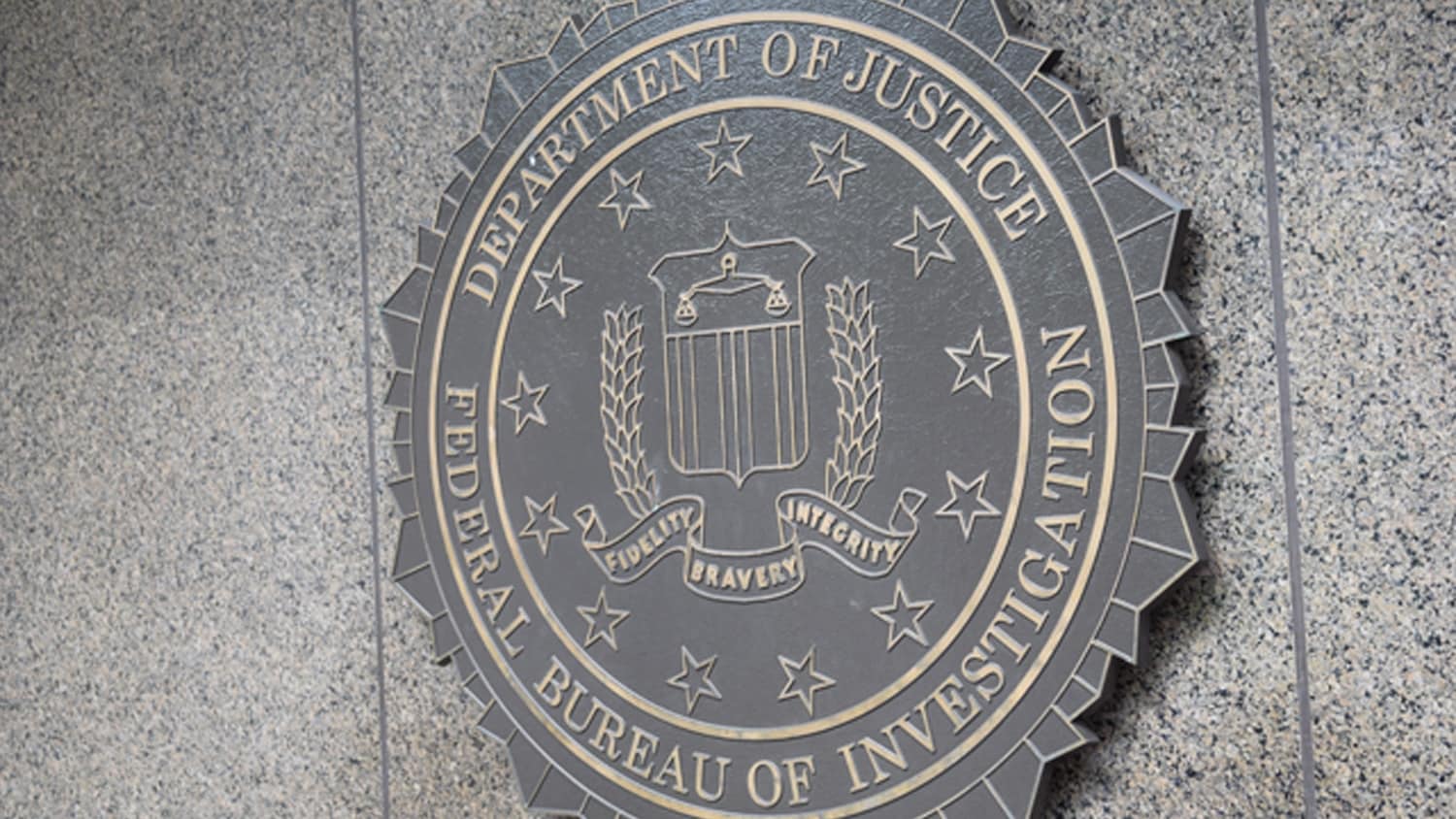 Hate crimes in America rose by about 5 percent in 2016, according to data released by the FBI on Monday.

Nearly 18 percent of the hate crime incidents in 2016 were a result of sexual-orientation bias. As many as 62 percent of those hate crimes targeted gay men. Additionally, there were 105 incidents against transgender people last year, a rise of 44 percent from the year before.

Of the 7,615 overall hate crime victims in 2016, 4,720 of them were against people. The rest were crimes against property and crimes against society. Most of the crimes came in the form of intimidation, assault, or vandalism. In all, nine murders and 24 rapes were reported as hate crimes.

Most hate crimes, about 27 percent, happened at residences. The second most common place for a hate crime last year was on or near roadways, suggesting road rage was a factor.

“The Department of Justice is committed to ensuring that individuals can live without fear of being a victim of violent crime based on who they are, what they believe, or how they worship,” said Attorney General Jeff Sessions in a statement.