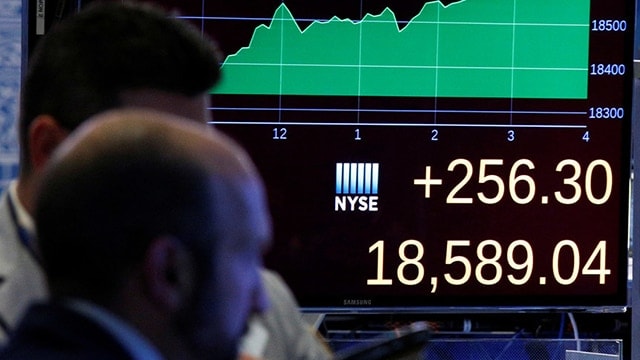 The fluctuations follow amped-up rhetoric on Capitol Hill about strengthening federal background checks after authorities discovered the gunman who shot and killed 26 people at a Texas church Nov. 5 should’ve never owned a gun.

Discharged from the military in 2014 after serving time in confinement for assaulting his wife and stepson two years earlier, Air Force officials never forwarded the gunman’s criminal records to the Pentagon. The oversight spawned a review of Air Force reporting procedures and a slew of proposals from Congress strengthening mandates on federal agencies to report disqualifying records to the National Instant Criminal Background Check System — the database gun dealers use to verify a buyer’s identity and criminal history — in a timely manner.

He later referred reporters from The Hill to comments made last week by Senate Majority Whip John Cornyn about his commitment to work with Senate Democrats on strengthening background checks in the wake of multiple mass shootings. Cornyn authored a bill earlier this month incentivizing federal agencies to promptly report criminal records to the FBI so firearms don’t fall into the wrong hands.

“This critically important information from the suspect’s criminal history was not uploaded into the relevant background check databases, even though a federal law clearly requires that it be done,” he said. “Because there was no record of it, he was able to lie his way into getting these firearms.”

Republican Sen. Jeff Flake, of Arizona, and Democratic Sen. Martin Heinrich, of New Mexico, likewise introduced a proposal requiring the military report misdemeanors of domestic violence to the FBI, including those convicted under the Uniform Code of Military Justice, within three days of the case’s conclusion.

“It appears this loophole allowed a man who was clearly unfit to purchase a firearm to do so at the cost of 26 innocent lives,” Flake said in a statement. “This bill will ensure that a situation like this will not happen again and that anyone, anywhere convicted of domestic violence is kept from legally purchasing a gun.”