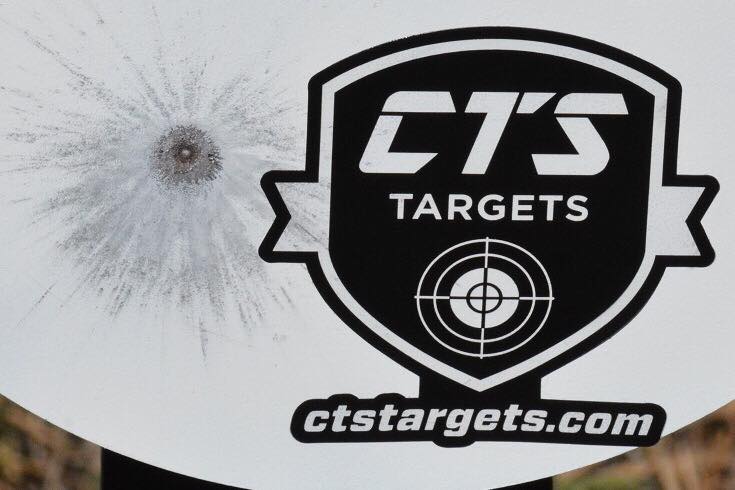 The old logo, pictured above on a steel target, will soon be replaced with an all-new design reflecting the company’s name change. (Photo: CTS Targets)

The company announced the transition Monday via press release, stating that the growing demand for its target products has extended beyond just competitive shooting, reaching customers across many disciplines. CTS says the Custom Shop has demonstrated expanded growth and capability with targets ordered for both public and private ranges as well as stocking dealers, competitors and weekend shooters. This growth pushed the company to change its name to one that reflected a broader mission.

“We’ve moved beyond making only competition targets.  It’s time our name reflects who we are and what we offer; complete target solutions,” Matt Teske, President of CTS Targets, said in a statement.

New products are set to be launched soon under the new name and logo, though no specific details have been released as of yet. Though the company has undergone a branding change, the website and its current product lineup remain the same. CTS Targets crafts AR500 steel targets and mounts for both recreational as well as professional shooters.