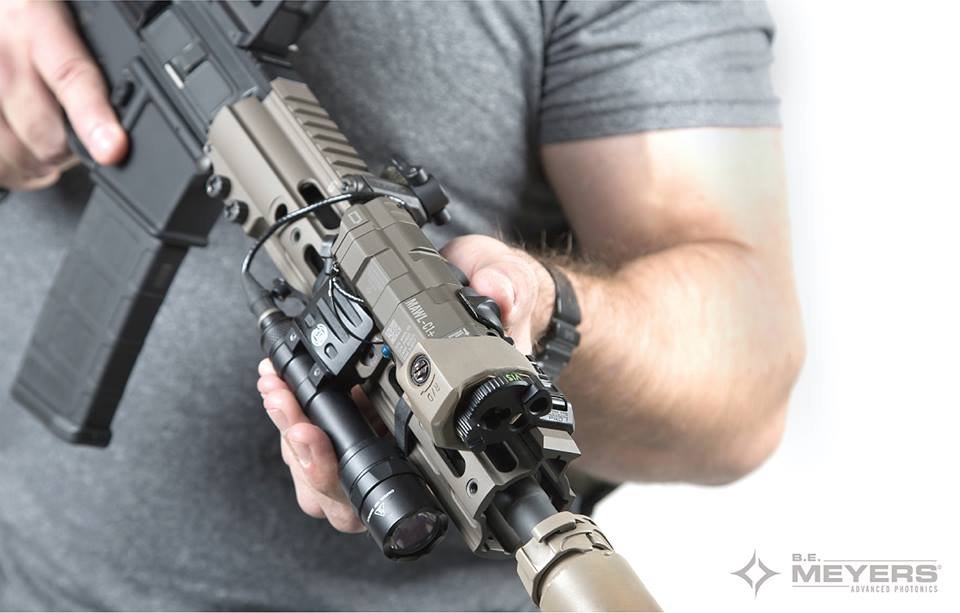 The FDE color scheme extends to all MAWL models, including the MAWL C+1 pictured above. (Photo: B.E. Meyers)

The laser manufacturer announced the FDE MAWL model is now available for pre-orders through select dealers just ahead of the holiday season. Though shooters can claim their MAWL now, shipping on the FDE version doesn’t begin until January 2018.

Shooters looking to add some colorful laser flare to their rifle builds will find the same specs, ergonomics and modularity as the standard MAWL aiming device. The laser system offers preset short, mid and long range power settings in both infrared and green output.

The FDE coloring spans all MAWL models including the MAWL-DA and MAWL-CLAD, tailored for military and law enforcement, as well as the civilian approved MAWL-C1+.