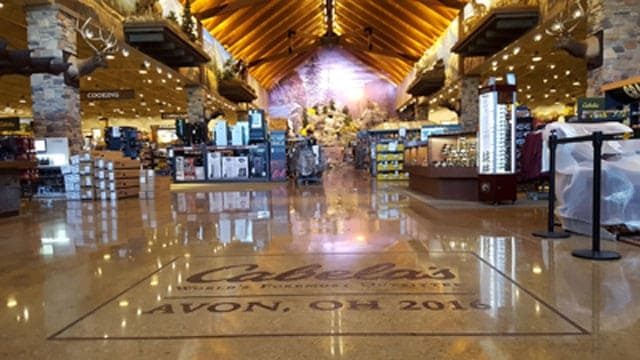 Cabela’s opened its doors to Thanksgiving shoppers for the first time in the retailer’s 50-plus year history. (Photo: Cabela’s/Facebook)

The holiday hours mirror that of its new owner, Bass Pro Shops. The two iconic retailers completed a multi-billion merger in September after a year of negotiations.

Tommy Millner, Cabela’s former CEO, as recently as 2014 reaffirmed the company’s “respect” for Thanksgiving, vowing to ensure the day off for its employees.

“Dick and Jim Cabela made that decision when they started the company 53 years ago, and it remains unchanged…,” he said at the time.

Millner received an $8 million payout in October to relinquish his control of the company, according to a report from the Omaha World-Herald.

Cabela’s new management, however, seems apt to offering shoppers the earliest possible start to the holiday shopping season. The retailer advertised an exclusive Thanksgiving Day sale of up to 50 percent off in-store.

An estimated 164 million Americans will shop over the holiday weekend, according to the National Retail Federation, spending an average of $967.13 per consumer — up 3.5 percent over 2016.