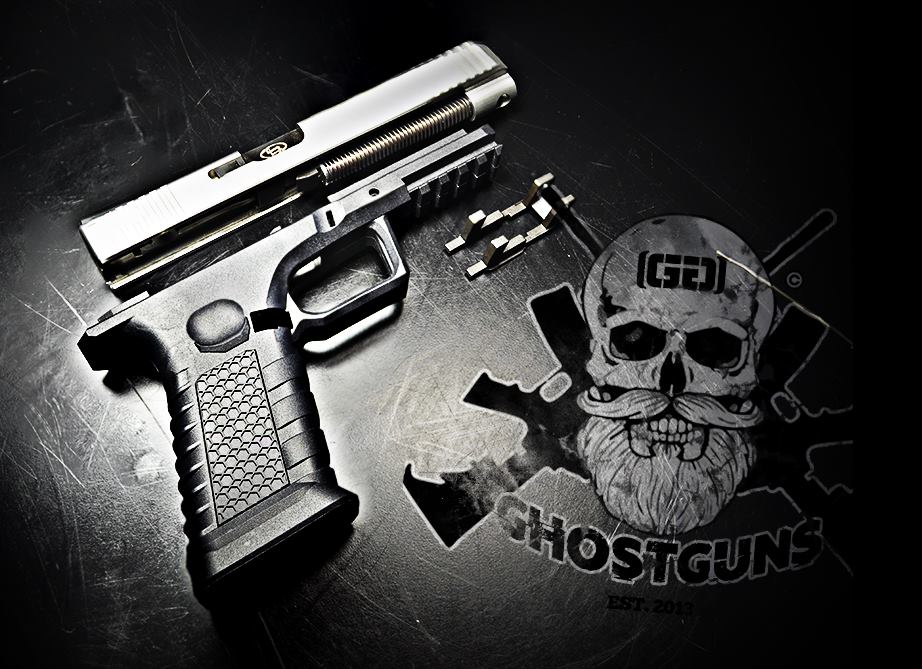 The group, founded by former U.S. Rep. Gabby Giffords, argues that GhostGunner.net and GhostGuns.com should be taken offline because they allow individuals who may be legally barred from buying a firearm to purchase kits that allow them to assemble guns themselves. As such, they contend the companies’ ISPs– Shopify and Dreamhost, respectively– are contractually entitled to shut the websites down.

The Giffords group frames their argument by citing homemade guns used in a series of murders earlier this month by a man in Tehama County, California who was a prohibited from possessing firearms.

“Companies that are more worried about making money than the safety of the public or law enforcement officials sworn to protect them shouldn’t be given a platform to sell their products,” said Robyn Thomas, of the Giffords Law Center to Prevent Gun Violence.  “It’s time to turn off the lights on these sites so these companies won’t be able to enable illegal gun trafficking or the next mass shooting.”

In using the Tehama County shooting as a talking point, it should be noted that last year California Gov. Jerry Brown signed a new law into effect that mandates homemade guns have to be regulated in the state just like other firearms including having a serial number registered with the Department of Justice, transferred through a licensed dealer, and fall under DROS fee schedules and waiting periods for first-time buyers.

Ghost Gunner, run by Texas-based Defense Distributed, has since 2014 marketed a tabletop CNC machine preprogrammed to complete AR-15 lower receivers. Since its introduction, the device has been made more efficient and can now produce finished M1911 handgun frames in about an hour.

Ghost Guns produces and sells several “80 percent” kits for AR-15 and AK-type platforms as well 1911, Glock and Sig-series pistols to include jigs, slides, and tools. A notice on their website stresses their products are intended only for individuals legally over the age of 18 who are not restricted from purchase or use of products to build firearms.

In response to the call from Giffords, Defense Distributed posted a Black Friday deal on their Ghost Gunner systems while GhostGuns.net characterized the campaign by the gun control group as “false claims and lies” and published a legal treatise about private gun making.

“The practice is deeply rooted in our constitutional history and tradition,” said the company. “Legal scholars have recognized that the Second Amendment’s guarantee of the right to keep and bear arms would be meaningless in practice unless the state afforded individuals the ability to exercise that right—which includes making their own guns.”

Federal regulators have long agreed that no license is needed to make a firearm for personal purposes so long as it meets certain guidelines.

Both of the targeted websites were still functional as of Monday morning.