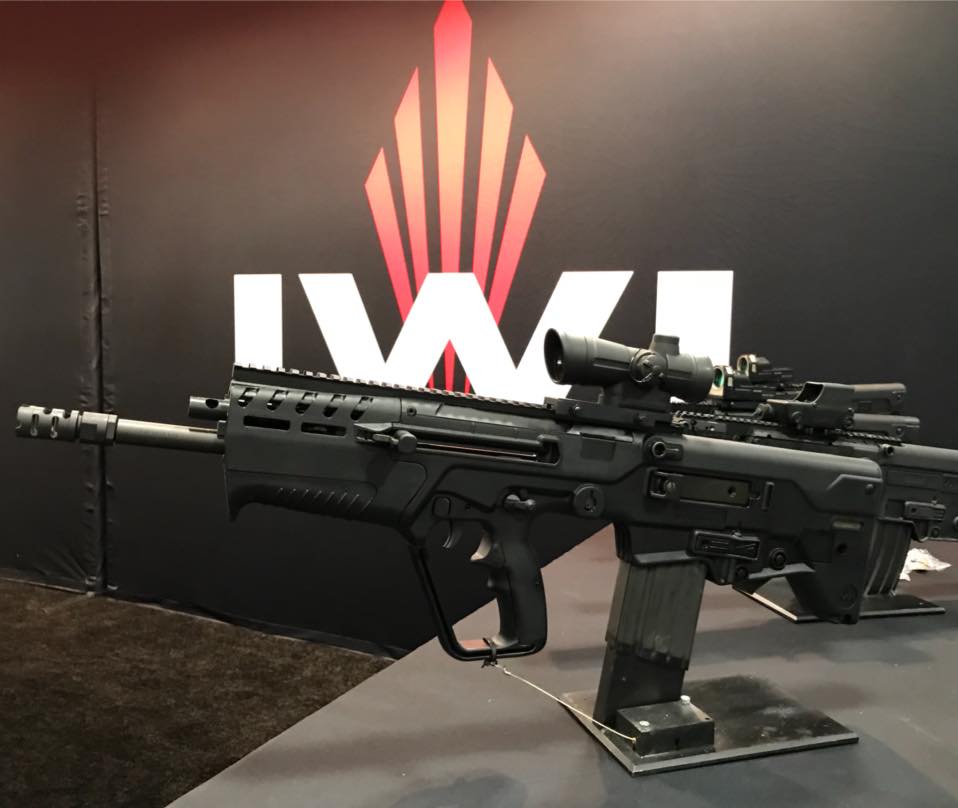 The Tavor 7, a 7.62x51mm-chambered bullpup, is among the new offerings that IWI is bringing to the U.S. in 2018, and is expanding their operations in Pennsylvania to support (Photo: IWI)

The U.S.-based subsidiary of Israel Weapon Industries announced this month they are moving their Pennsylvania facility to a larger location as they ready new handgun and rifle offerings for release in the states.

In a statement, the company says the move will keep IWI in Pennsylvania, as they are relocating about 10 miles from the current location in Lower Paxton Township to a new one Lower Swatara Township. The new facility will have increased “space for manufacturing, assembly and warehousing areas,” according to the release.

“This move to a larger facility will allow IWI US to expand its manufacturing operations for increased production and the addition of new product lines,” said Casey Flack, company CEO.

Among the new products on the horizon, set for their U.S. debut at SHOT Show in January, are the Tavor 7 rifle and the Masada 9mm pistol “plus one more very exciting entry still under wraps at this time.”

Moving past the X95’s 5.56mm chambering, the 7.62x51mm-caliber Tavor 7 AR is slathered with an M-LOK fore-end and a removable Picatinny rail for accessories and optics. The rifle comes in two barrel lengths (17 and 20-inches) and four color patterns (Sniper Gray, OD Green, Black, and Flat Dark Earth) for a wide array of options. Overall length is listed at 28.4-inches, though it is not immediately clear which barrel length that is based on.