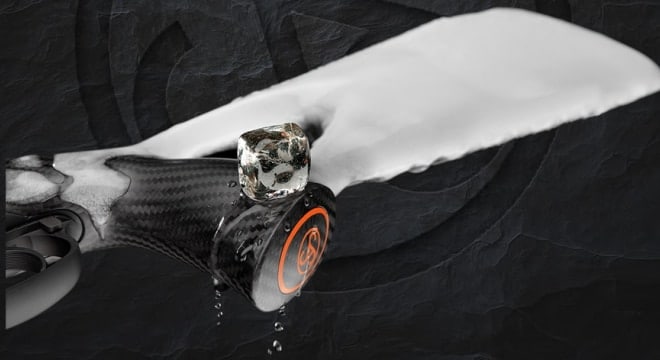 The device— which fits in the pistol grip of Sauer’s Classic XT, Synchro XT, and Synchro XTC stocks for the S 303 and S 404 models– maintains up to an 80 °F difference from the ambient temperature in the grip, allowing hunters in sub-zero temperatures to hold their rifle with a bare hand. 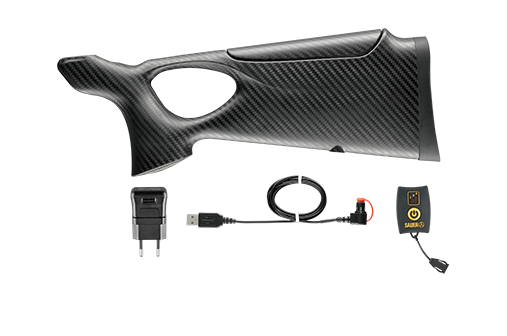 Utilising a rechargeable battery that lasts between 2 and 7 hours depending on which one of the three heating levels selected via a remote control or smartphone app, an onboard LED light in the sling swivel indicates the level chosen by blinking. The battery can also be recharged via a cigarette lighter or a USB connection.

While no news on the device’s availability or pricing in the U.S., there is no shortage of authorized Sauer dealers in the states, so you can bet it will arrive here at some point. The company is already posting pictures of it in action.