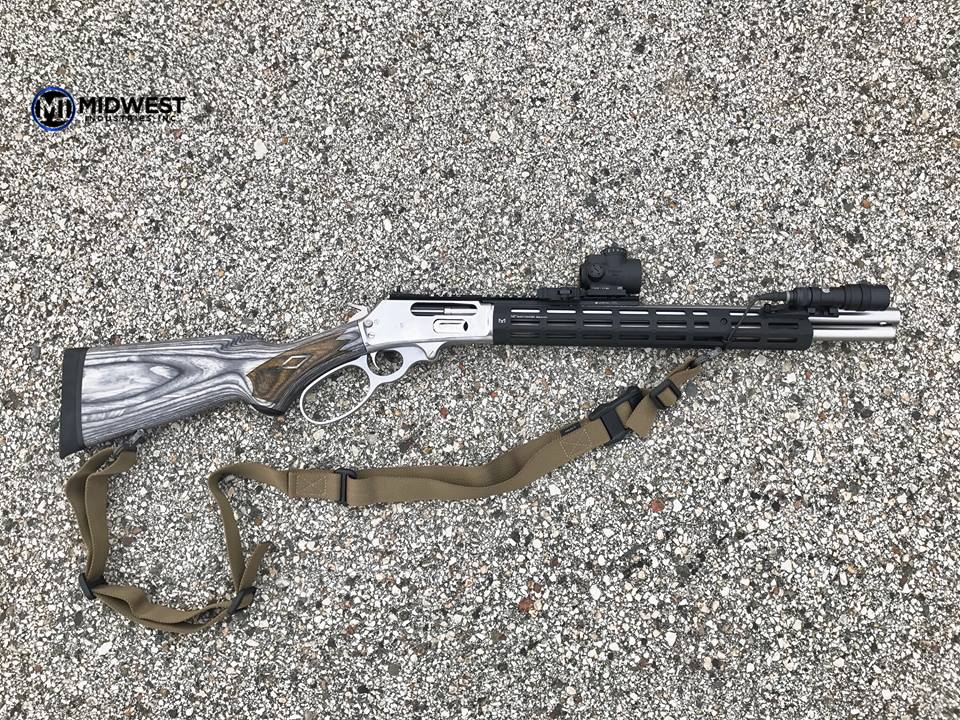 The design debuted on Facebook to some fanfare, despite limited details. Midwest says the product is currently in production with the forend set to make its debut on the company’s website in the very near future. The gun and accessory maker also announced that its working on another M-LOK forened created specifically for Henry rifles; though no additional details were added.

The M-LOK forend will work alongside most Marlin rifles, offering lever action fans a means to mount lights, lasers and other tactically inspired accessories. 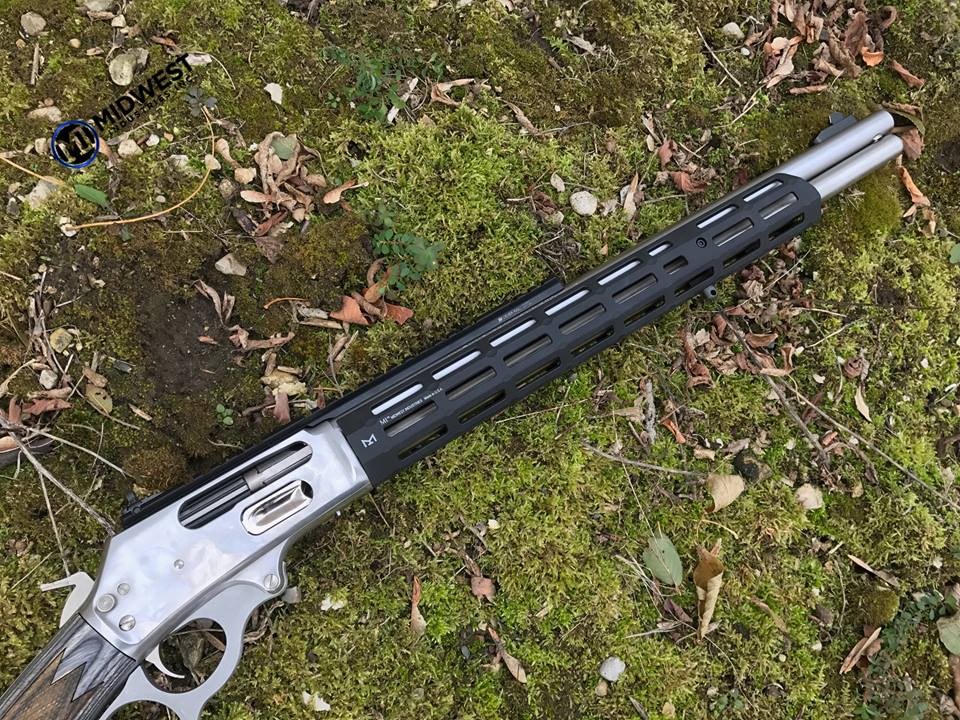 No official date has been set for the forend’s release. (Photo: Midwest Industries)

Midwest Industries told its Facebook fans that though the M-LOK forend is unorthodox, it serves a niche group of shooters wishing to meld old-school with new school.

“This product is to maximize the potential of an awesome big bore hunting rifle. This is not to make the rifle tactical. M-LOK was designed as an attachment system for all types of rifles,” the company posted in a comment on Facebook. “This is not for everyone. This was intended for guys who actually use their rifle as a tool and want to add versatility. Low light is a fact of life when hunting and having the option to have a weapon mounted light in dangerous conditions is a huge plus.”

No word on when the M-LOK forend will be available or at what price point.