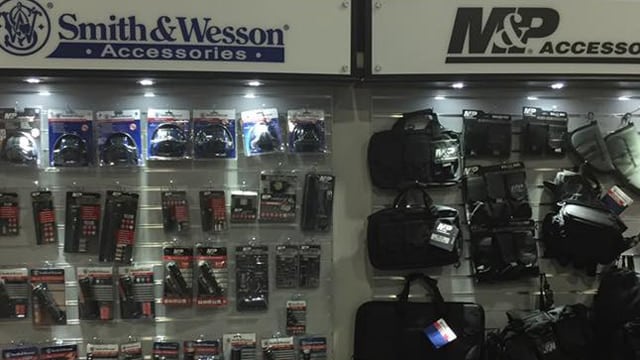 The gun maker will pay Ryan Companies between $3.3 million and $3.5 million annually for the design, construction and lease of an approximately 632,000 square foot building near the city of Columbia, according to regulatory documents filed Oct. 31 with the Securities and Exchange Commission.

The agreement — signed Oct. 26 — binds the two companies for an initial term of 20 years, with six five-year options to extend the lease and the possibility to expand the center itself by an additional 491,000 square feet. American Outdoor Brands estimates spending up to $24 million on furniture, fixtures, equipment and IT infrastructure over the next two years before commencing the lease in the later half of 2019.

“Establishing a national distribution center will allow us, over time, to harvest synergies across our businesses,” American Outdoor Brands CEO James Debney said in a March 1 press release. “Our meetings with representatives of Missouri and Gov. Greitens demonstrated that they are business-friendly and understand what we need as a company to be successful.”