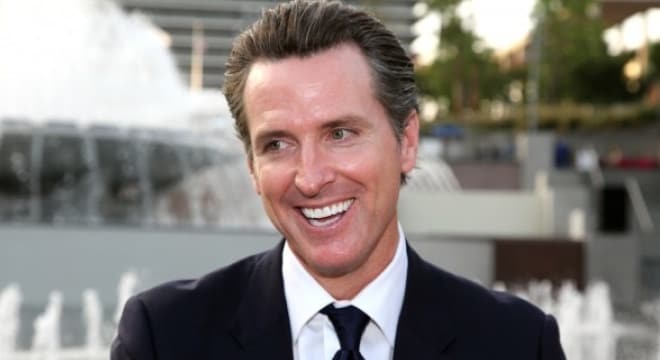 In preparation for the upcoming ammo background check requirements set to take effect in California next year, at least one retailer is pumping the brakes on sales in the state.

Texas-based Defender Outdoors posted a notice last week that, since ammo purchased from a mail-order catalog or online must be shipped to a licensed vendor after the New Year, they are ceasing all direct ammunition sales to California residents effective Dec. 17.

“For the first time in California history, residents will have to go to a licensed dealer and undergo a background check when buying ammunition, says the company in a statement, pointing to the success of Proposition 63 which criminalizes the private transfer of ammo in the state.

Backed by California Lt. Gov. Gavin Newsom as the “Safety for All” voter referendum, the measure requires background checks prior to all ammunition sales as well as a moratorium on direct internet sales. Prospective vendors must secure an annual permit and ammo would have to be displayed in a way that it is not accessible to the public, such as in a locked case or cabinet. The move has already driven at least one small ammo maker in the state out of business.