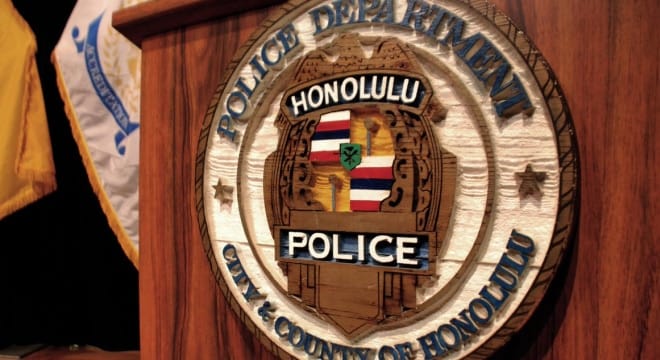 The Honolulu Police Department is reevaluating its controversial policy requiring legal marijuana users with registered firearms to turn in their guns.

In an update to a story reported last week that about 30 individuals with cannabis cards have been sent surrender letters so far, the Honolulu Star-Advertiser says the department is reviewing the policy following “community backlash.”

The letters warned that medical marijuana use disqualifies one from ownership of firearms and ammunition, advising the gun owner has 30 days to surrender their firearms, gun permit and any ammunition to the agency or “otherwise transfer ownership.”

A media outlet that covers medical marijuana news questioned how police officials apparently accessed the Hawaii State Department of Health’s database of cannabis patients to compare against the agency’s list of registered gun owners, and if the move was legal.

“Patient confidentiality is a core component of the medical cannabis program” in Hawaii, according to Carl Bergquist, executive director of the Drug Policy Forum of Hawaii, told Leafy. “Law enforcement cannot just check the medical cannabis database whenever it feels like it.”

However, as reported by the Hawaii Tribune-Herald, the state’s largest law-enforcement agency, that of the big island of Hawaii, will continue to deny future gun permit applications submitted by medical marijuana patients.

“We do not go out and look for medical marijuana patients,” said Hawaii Police Chief Paul Ferreira, pointing out the difference between his department and Honolulu. “We don’t go out and ask anybody for information on medical marijuana patients, or send them letters arbitrarily. It’s only in conjunction with when they apply for a permit to acquire.”