Q&A with Marilyn Smolenski: From concealed carry clothing to the Capitol 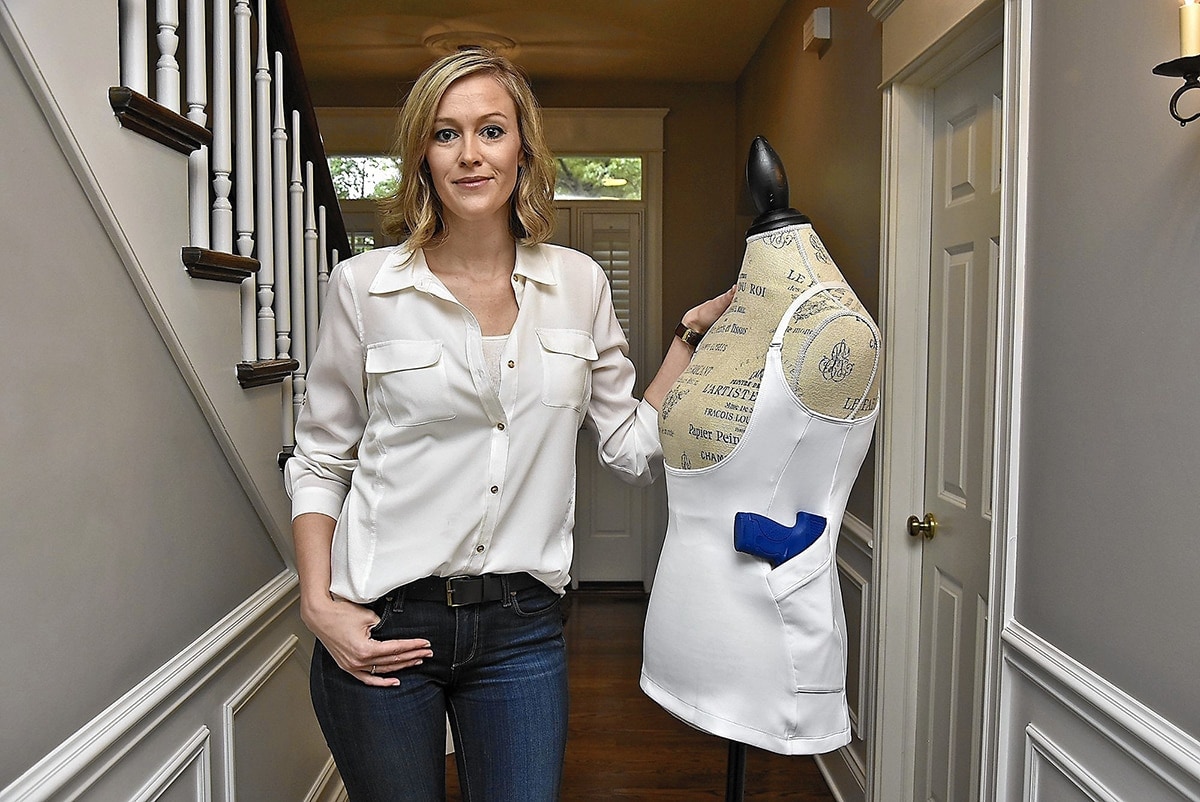 Nickel and Lace founder and CEO Marilyn Smolenski once watched models walk down the runway at concealed carry fashion shows; but now the gun toting mother of two has turned her attention to bigger stages. Smolenski announced she’ll be taking on veteran Democratic Representative Marty Moylan for his seat in the Illinois House of Representatives, serving Illinois’ 55th district.

Guns.com was recently afforded the opportunity to talk to Smolenski about her political aspirations as well as how the election will impact her role as small business owner.

Guns.com: What drove the decision to run for a House of Representatives seat?

Smolenski: I am running because (Americans) are being forced out of our homes, our taxes continue to rise, our home values are stagnant, and our neighbors are fleeing the state. Every time I think we are getting ahead financially in our personal lives and with my business, we get slammed by another regulation or tax. Residents of Illinois are being over taxed and under represented, and rather than being on the sidelines I wanted to get involved to help find resolutions.

Guns.com: You’re a political newcomer and a female business owner — what advantages do these elements bring to the table? What about those that say you are unqualified to run for office?

Smolenski: Anyone who owns a business knows that if you don’t keep expenses under control, you’ll find yourself out of business quickly. As a business owner, I’m always looking at my costs to see if I’m spending money on the correct items and if I’m doing it efficiently. Those concepts get lost in politics because it’s easy to spend money when it’s not your own. It takes a business mentality to find a cheaper, faster and more efficient way to get things accomplished.

Our founding fathers never intended for a professional political class. I’m running for the right reasons and not political gain. I bring a lot of experience in business, negotiations and reaching goals. 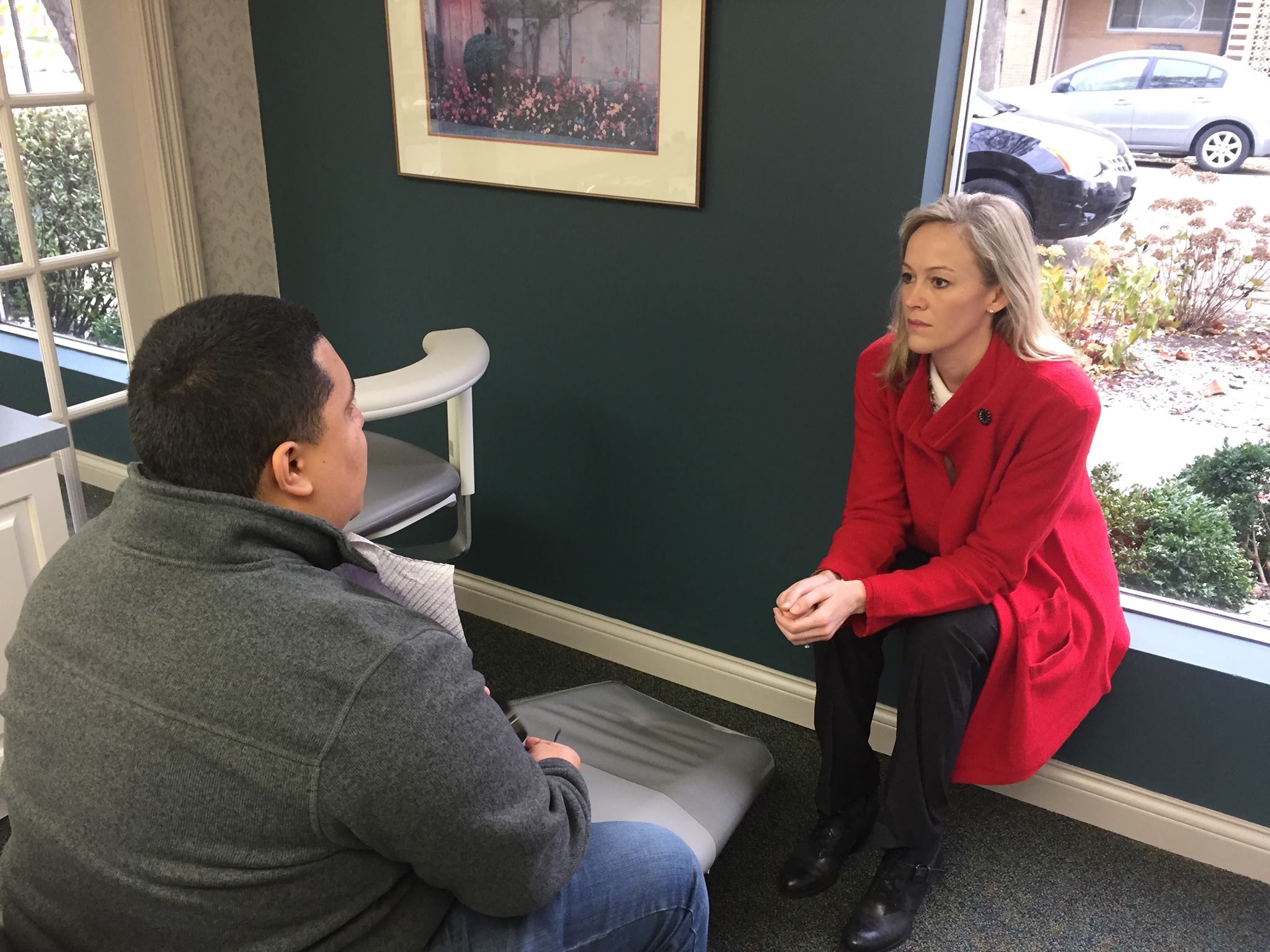 Guns.com: How do you intend to protect and preserve gun rights in Illinois? Which gun policies do you look to tackle if elected?

Smolenski: I believe in the Constitution and its Amendments. I believe that everyone has the right to defend themselves and their family. Once in the General Assembly, I plan to join several House Committees. Several of those that I am interested in directly affect our 2A community including the Firearms & Firearms Safety Subcommittee, Police & First Responders and Veteran’s Affairs.

My opponent recently failed to pass HB4107, an overreaching bill that would result in the ban and eventual forfeiture of millions of firearms lawfully owned by Illinois citizens. Should he be successful in passing a similar bill within the next year, I will fight to repeal it.

Guns.com: Why should Illinois gun owners vote for you in 2018?

Smolenski: I promise to not only act with honesty and integrity once elected as State Rep but to make myself open and available to understand constituent’s views and needs.  After all, as a Representative, I will represent the families and businesses of our community. As a proud member of the ISRA, NRA, and USCCA I have always been and will continue to be an advocate for responsible firearms ownership.

Guns.com: Finally, if you win, what does that mean for Nickel and Lace?

Smolenski: I have personally taken a step back to focus on the race. You’ll notice that only our main product remains on the site for the time being. If elected, we plan to continue operations with Nickel and Lace as we always have. However, I will not use my position to promote my business in any way.