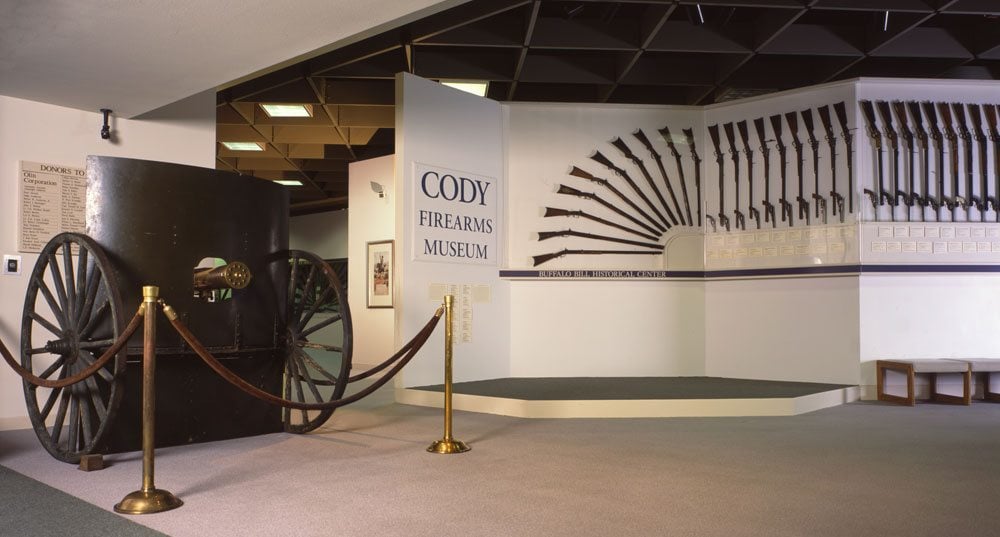 The Cody Firearms Museum will undergo renovations that aim to ultimately provide a better education to the public regarding firearms and their history. (Photo: Buffalo Bill Center of the West)

Timney Triggers has pledged to donate $500,000 to the Cody Firearms Museum renovation efforts, the Buffalo Bill Center of the West announced.

The CFM, located in Wyoming, will soon undergo a full, two-floor renovation that aims to attract both firearm enthusiasts as well as the general public. The firearms museum will feature over 4,500 guns alongside shooting simulators, and interactive displays — all of which seek to educate museum goers on the history and significance firearms play in American culture.

Peter Kuyper, newly appointed CFM Advisory Board Chair, said he is ecstatic to participate in the CFM’s educational directive.

“No other firearms museum in the country is poised to tell this story in a way that will reach both the collector and the novice. I’m honored to become a part of the Cody Firearms Museum making its own history,” Kuyper said in a statement.

For its part, Timney Triggers says its happy to assist in the preservation of firearms’ history and culture.

“I am happy to make this gift,” said John Vehr, Owner of Timney Triggers, in a press release. “Because our industry must support and appreciate the benefits derived from having the finest gun museum in the world educate 100,000s of thousands of people who visit and are new to guns, on the historical importance and the positive aspects of our industry.”

The Buffalo Bill Center of the West says renovations on the CFM should be completed next year, with the museum opening in summer 2019.