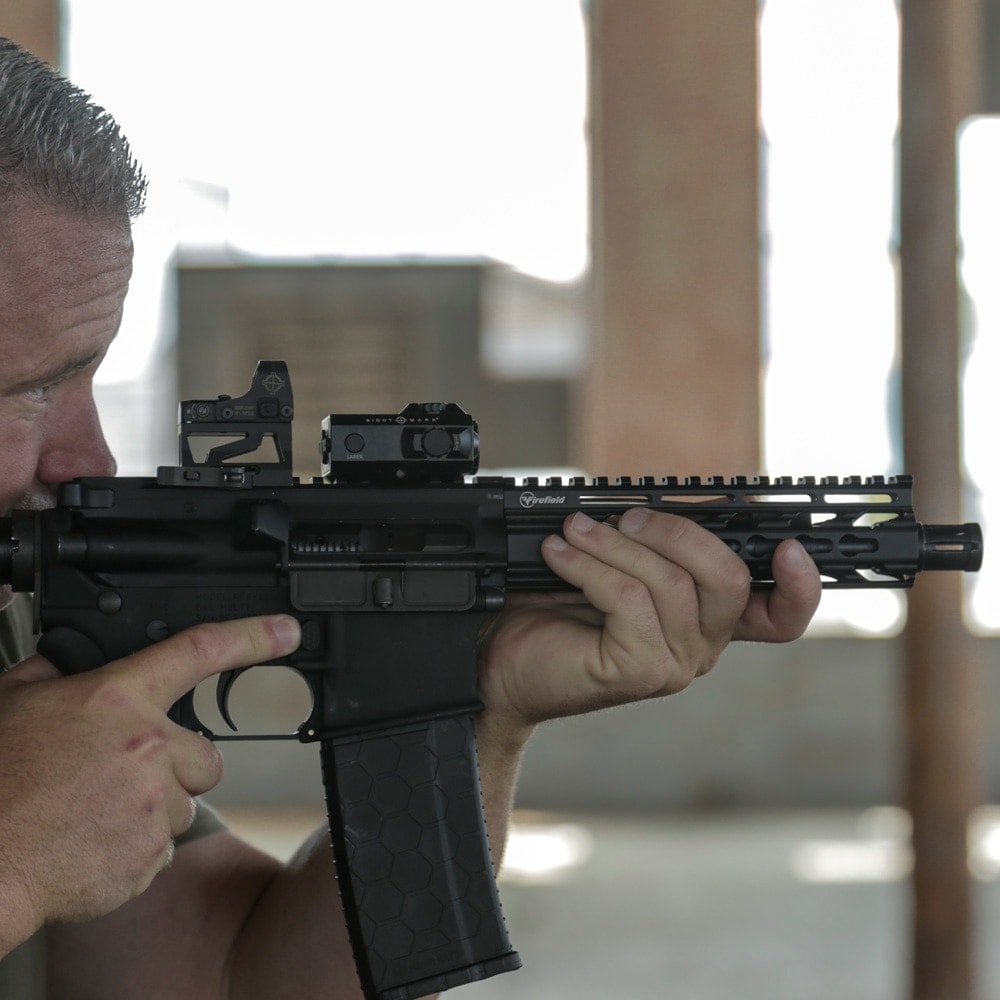 The Mini Shot M-Spec FMS is an all-purpose design offering a compact style. Mounted using a low-profile AR mount, the reflex sight can be tossed on AR-15s as well as pistols, shotguns and AKs. The Mini Shot boasts low power consumption, providing 300 to 30,000 hours of CR1632 battery life, depending on settings. The sight touts a 12-hour shut-off to preserve battery while 10 brightness levels allow users to dial in adjustments based on environment.

The Mini Shot offers ambidextrous digital switch controls for both righties and lefties. Rated up to .375 H&H, the sight tops off its features with a 3 MOA reticle and windage and elevation adjustments. Priced at $249, the Mini Shot includes a rubber cover, low profile fixed mount, AR riser fixed mount, battery and manual. 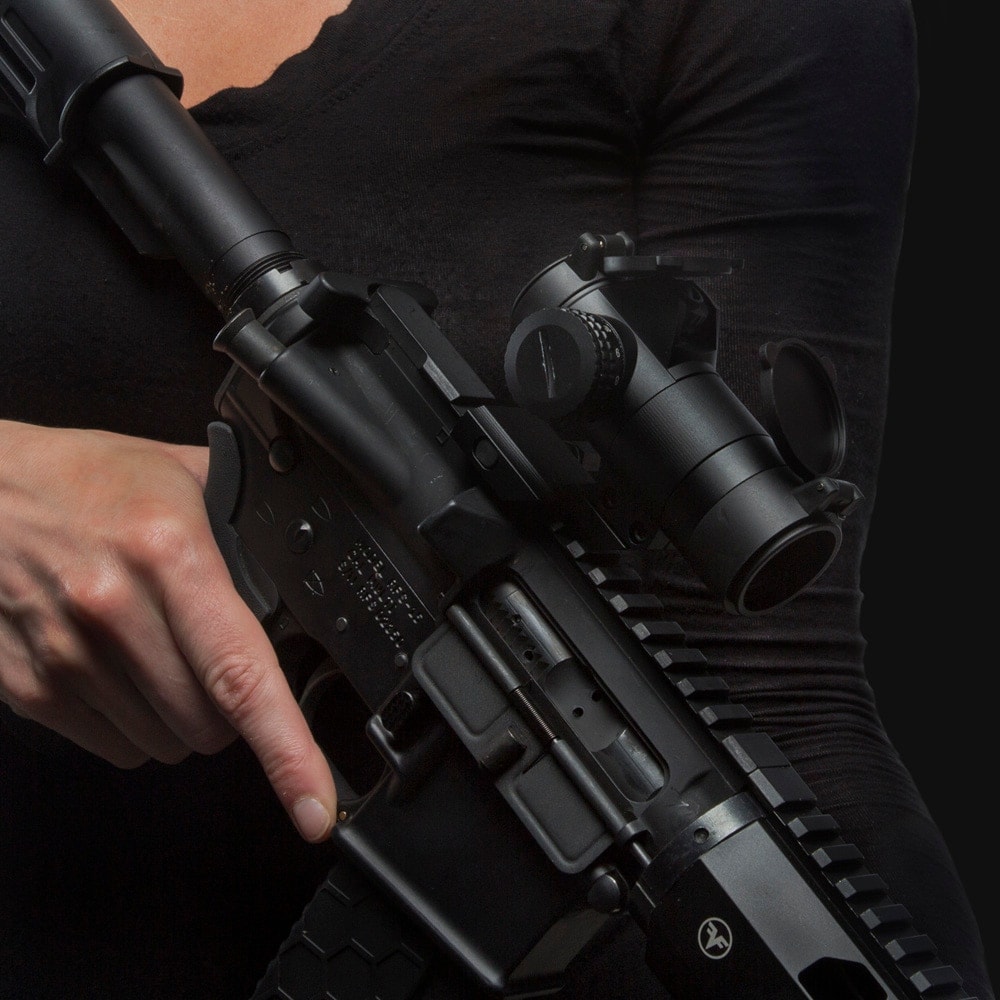 In addition to the Mini Shot, Sightmark delivers the Element 1×30 red dot — an update to the company’s Tactical Red Dot Sight. Upgrades on the platform include a more precise 2 MOA red dot, improved brightness settings and two night vision modes.

“Sightmark has integrated improvements based on customer suggestions, and added more of their own, including a longer range of adjustment for both windage and elevation, battery life (up to 15,000 hours) and an improved IP67 waterproof rating,” the company said in a press release. “Notably, the Elements’ windage and elevation caps can now be flipped and used as tools for making adjustments.”

The Element comes with a cantilever mount, allowing the system to co-witness with all magnifiers on the Aimpoint T1 mounting system. This design ultimately allows users to take down targets further out. The Element ships with flip-up lens covers, manual and CR2032 battery. The Element 1×30 Red Dot Sight is priced at $155.