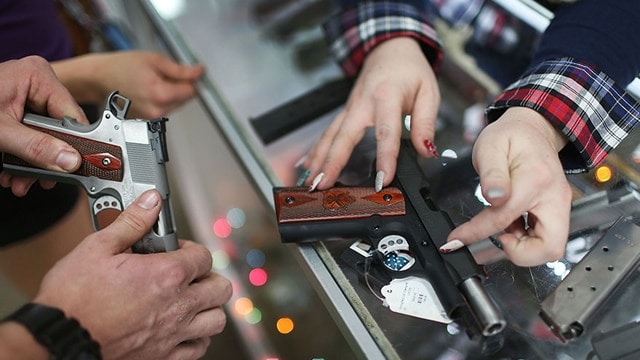 “From our belief, this promotional activity is here to stay,” he said during a conference call with investors. “And like it or not, as it compresses our margins, reduces our revenue, we’re going to have to participate to some degree.”

“We recently have … worked on our promotions for the typical period in early winter,” Buchanan told investors Thursday. “And it just appears that the way we do those is we give away on free goods with packages of purchases. And it just appears that we’re going to have to give away more free goods than we originally thought even a couple of weeks ago.”

Since the election, however, manufacturers and retailers alike have been struggling to define the “new normal” under a gun-friendly presidential administration and an apparent return to historical sales patterns.

“Is it resetting itself at any level? It’s just not clear yet, there is a lot of noise out there,” Debney said Thursday, noting similar trouble for competitors. “I mean, nobody of any scale — and those are really the ones that we pay attention to — has gone away. Everybody is still in business. Some that publish their results, you can see they’re not doing so well. How long they can sustain themselves, we just don’t know.”