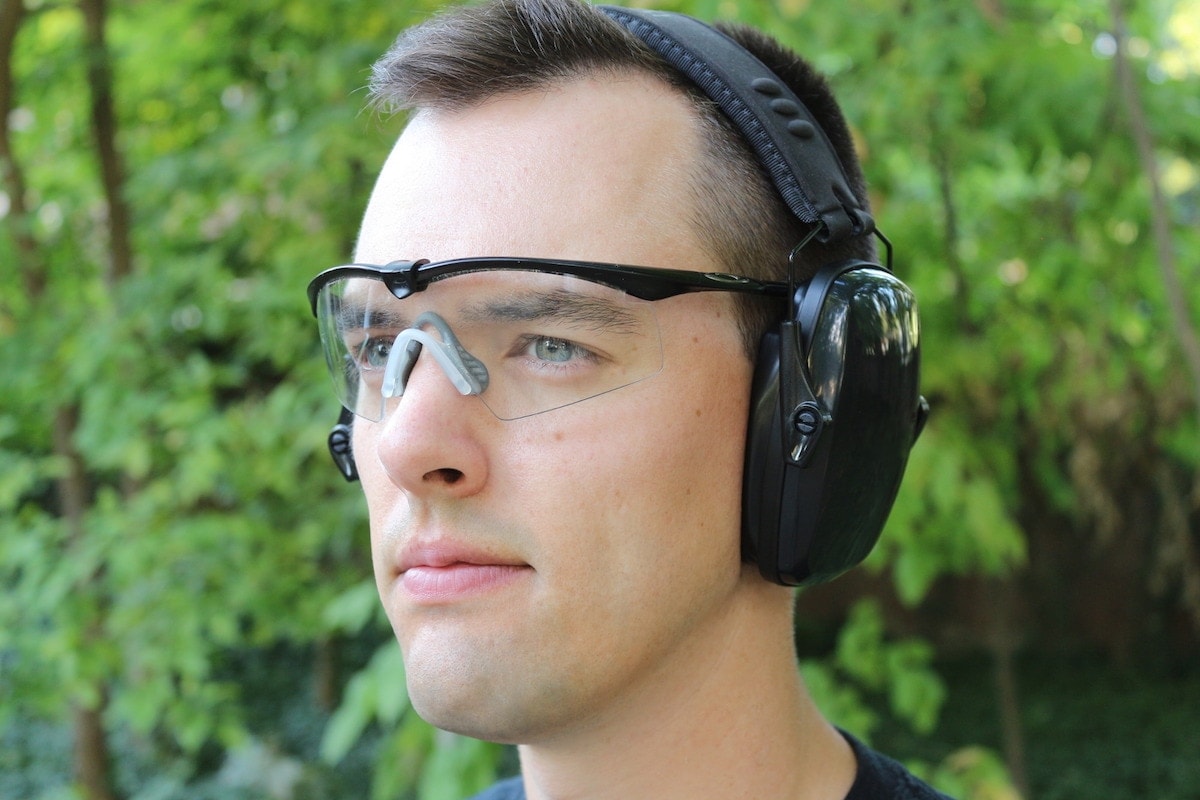 SightLines offers a novel way for gun owners to shoot comfortably all day at the range, ditching the discomfort of traditional ear pro.

SightLines boast a unique design incorporating a recessed channel on the top of the ear muff cushion to allow glasses to slide inside without disturbing the seal. The creative idea made its way onto the web in the form of a 30-day crowdfunding campaign on Kickstarter in late November.

The product of humble beginnings, founder Neal Brace, a former active duty Marine infantryman and current firearms instructor, says he once fought seemingly endless battles between shooting glasses and earmuffs. Adjusting glasses constantly due to hot spots, Brace said the tension between the shooting gear would often result in headaches. Despite advice to pair thin stem ballistic glasses with softer ear cushion, he was determined to find a better way to solve his issues.

“I wanted a complete solution that stopped headsets from crushing the glasses into my head and kept the head seal shut the entire time I was on the firing line. My final design, the SightLines design of ear cushion, was just so simple to explain and easy to manufacture that I knew it was the answer I had been looking for,” Brace explained to Guns.com.

SightLines’ ear cushions offer a channel allowing glasses to slide along without interfering with the ear pro itself. (Photo: Noisefighters)

Brace said after sketching designs and prototyping, it took him a year to produce the finished SightLine design. At the time, he says, his intention was simply to offer the product for Howard Leight brand muffs, but positive reviews began pouring in and Brace knew he was onto something much bigger.

“After getting extremely positive feedback from reviewers, I decided to see what kind of response I could get to manufacture cushions for hundreds of other headsets, and that’s what took me down the road of the Kickstarter campaign,” Brace said. “After nine days of crowdfunding and more than $18,000 raised, I think I can safely say that there are enough people out there who have identified these issues and want to support a project like this.” 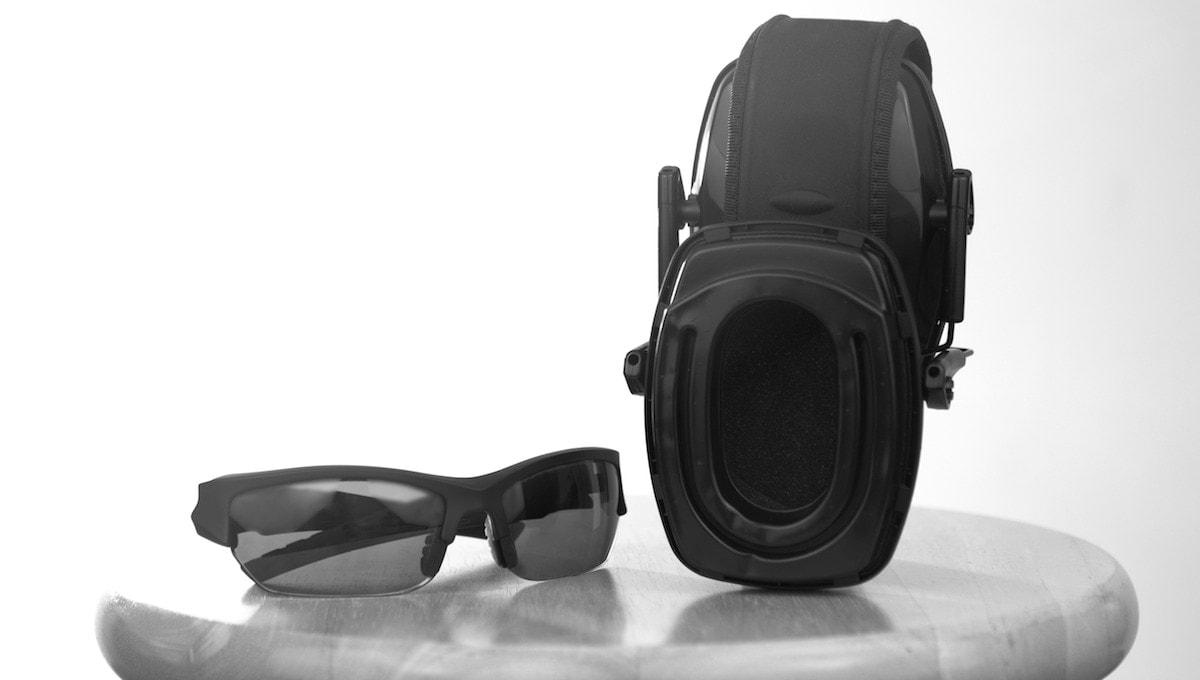 Base price for the SightLines ear cushions Kickstarter is $25. (Photo: Noisefighters)

On its march towards a $30,000 funding goal, SightLines has already raised over $19,500 on Kickstarter. With just a few weeks left in its campaign, the innovative ear pro accessory is inching closer to full fledged funding.

While the cushions’ visibility could lead to further projects, Brace, for the moment, is concentrating on SightLines with a short term goal of partnering with one or more headset makers to equip a set of ear pro with SightLines pre-installed. SightLines’ ultimate success, he says, might provide opportunities for future gear, though.

“I’d like to focus on a few other accessories for headsets that would be valuable to those who work in extreme environments,” Brace said. “I spent four years on active duty in the USMC infantry and understand those gear needs, and I have friends in other industries that have different gear needs. So, there are lots of potentially valuable ideas that I’m interested in showing off soon.”

On the tail-end of the 30-day Kickstarter campaign, SightLines must be fully funded by Dec. 28 for the project to move forward. However, 500 pairs of Howard Leight cushions are ready to ship as soon as the crowdfunding venture is fulfilled. Early backers of the SightLines brand not only receive a special discount, knocking the base price down to $25, but also benefit from a special lifetime guarantee.

“By pledging on the Kickstarter campaign, a great benefit is the lifetime guarantee that I’m offering. Basically, if the cushions ever wear out, you can ship them back and I’ll mail you a brand new set, free of charge,” Brace said.

Over halfway towards the goal, Brace urged gun owners to reconsider how they view ear pro and invest in not only themselves but a veteran-owned business.

“As a fellow firearms enthusiast, I sense that earmuffs are an afterthought for most shooters and that they’re looked at as a tool to only avoid hearing damage. I want to encourage shooters to reevaluate that thought process and consider that more comfortable hearing protection can really improve one’s ability to concentrate on aiming and firing and also remove significant sources of irritation and distraction. SightLines really delivers here because it solves the issue of eyewear interference and pain,” Brace said. “Finally, I know that lots of people want to support veteran-owned companies making products stuff entirely in the U.S.A., and you’re getting that with Noisefighters and my new SightLines headset cushions.”