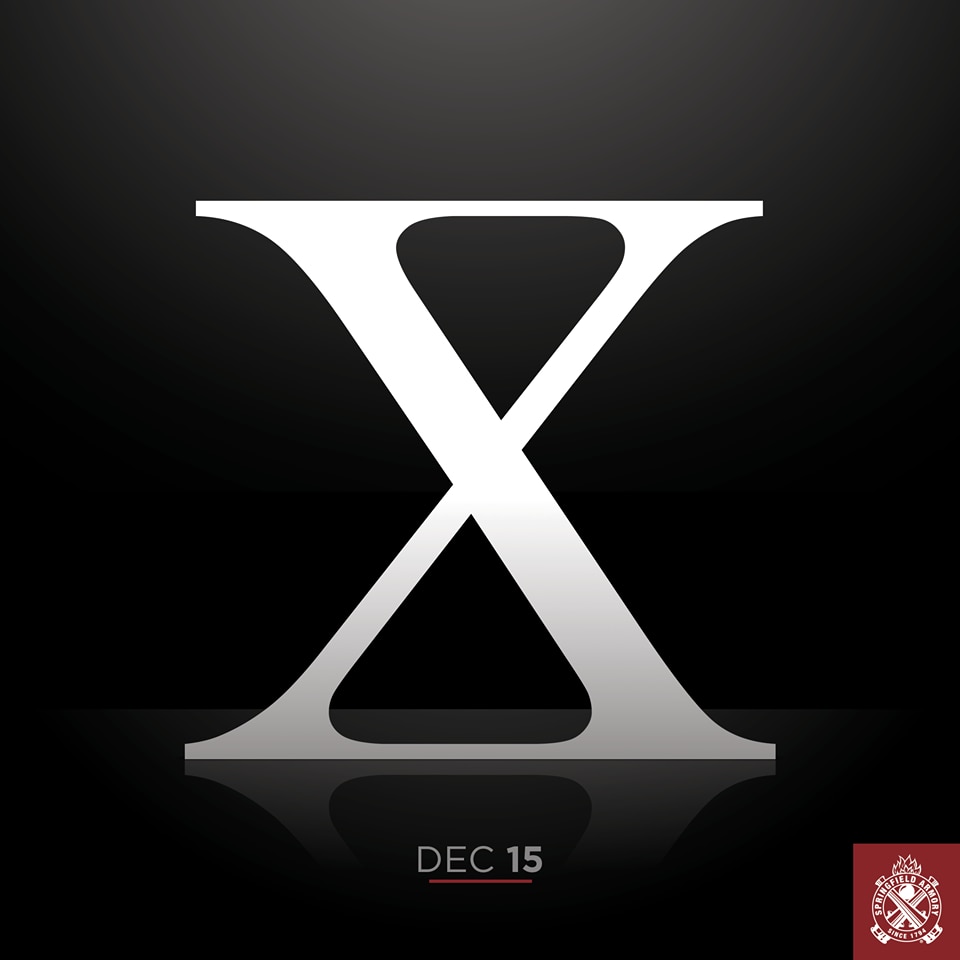 Making its social media handlers work overtime, Springfield Armory ominously dropped indications that a new product is in the works.

Posting to Facebook, the Illinois based firearms manufacturer showcased a white X set against a black background with “Dec 15” listed underneath. Though Springfield Armory hasn’t revealed what project X is, 10mm rumors began swirling among Springfield die-hards.

“I hope this is finally the XDm 10mm,” Jake Hale posted to the gun maker’s page.

“If they’re wise, this means 10mm. Take advantage of the market while its hot. Drop two, a full size and a compact to go head to head with a G20 and a G29,” said Richard Keeney.

Other fans speculated that maybe the company was taking a more “futuristic” approach.

“If… it is 10mm it could actually cause a resurgence of popularity and press for the caliber. There are very few options currently available. Or a longer shot, maybe a new M1-X, like a futuristic tactical model,” Nick J. Lehrling commented.

This isn’t the first time Springfield has taken to social media to market future endeavors. The company’s Saint line-up of rifles endured two months of social media campaigning before launching on All Saint’s Day in 2016.

Regardless of what Springfield has up its sleeve, fans will at the very least have answers come Dec. 15.