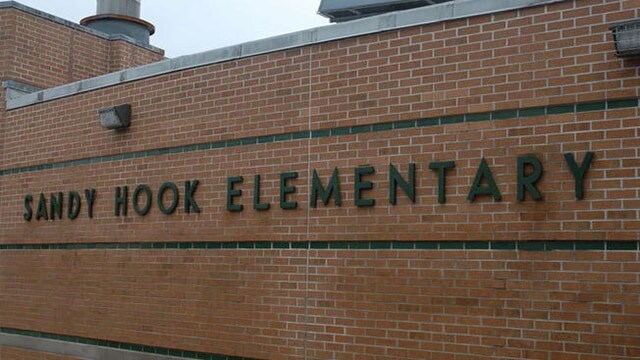 A study published last week in Science Magazine links a surge in gun sales post-Sandy Hook to a rise in accidental shooting deaths.

“The talking point is going to be: If you have X more exposure to guns, you have Y more accidents,” said David Kopel, research director at the Independence Institute and an adjunct constitutional law professor at Denver University Sturm College of Law, during an interview with Science last week. “And that is true, at most, in this unusual period that is the focus of the study. But it is certainly not true in general.”

Indeed, Levine and McKnight noted a 27 percent increase in accidental shooting deaths overall between December 2012 and April 2013, according to data mined from the Centers for Disease Control. The rate among children spiked 64 percent, according to the study.

The authors tallied federal background check data — a known proxy-measure for gun sales — and analyzed Google searches for “buy gun” and “clean gun” to determine about 3 million additional guns were sold or removed from storage in the months after Sandy Hook. These figures combine to form the study’s definition of “gun exposure.”

Levine and McKnight also studied state-level data and found geographical links to increased deaths among children under age 15. Thirty-one states with a larger increase in per capita gun sales — 1,000 or more additional sales per 100,000 residents — saw spikes in this death rate 16 times higher than other states.

“The fact that the increase in accidental deaths at precisely the time that gun sales spiked is concentrated in the states where that spike was the largest increases the likelihood that the impact was causal,” Levine told Science.

He did not respond to request for comment from Guns.com Monday.

In the paper itself, Levine and McKnight caution against interpreting their results “as representing a direct link between the greater gun sales and these additional deaths.”

“Gun sales represent a proxy for gun exposure in our analysis; they are correlated with an increased interest in firearms, even among current gun owners, as shown in our Google Trends analysis,” the authors write. “We cannot determine the extent to which the impact is driven by sales or greater exposure to existing guns.”

That’s not the only problem critics see with the study, however, noting its narrow scope reeks of political bias.

“This study of a single mass shooting and a single type of gun violence amounts to little more than a statistical anecdote,” said Gary Kleck, a criminologist at Florida State University in Tallahassee, during an interview with Science. “Notwithstanding its prestigious outlet, this paper is junk science, and should never have been published.”

“This is an anomaly and they picked an anomaly to make a general point,” Dr. Robert Young, a practicing psychiatrist and editor of Doctors for Responsible Gun Ownership, told Guns.com Monday. “It’s an anecdote masquerading as a general principle. That’s not science.”

Young noted decades of statistics indicate deaths from accidental firearm discharges are decreasing, despite a dramatic proliferation of firearms across the country. Most recent estimates suggest Americans own about 300 million guns — meaning the Sandy Hook sales bump may have, at best, increased the supply by 1 percent.

“How can that proportionally relate even to the same period of time in which accidental shooting deaths increased 27 percent? That makes no sense,” Young said. “This is about coming up with an excuse to say, ‘oh we have to get rid of guns and we can’t let more people buy more guns.'”

The National Safety Council’s Injury Facts 2017 attributed 489 deaths to accidental firearm discharges in 2015 — the lowest in the council’s 114-year history of injury record-keeping.

Report findings indicate choking deaths occur twice as often as accidental discharges while drowning is six times more likely. The chances of dying during a firearm assault are one in 370, according to the NSC, or three times less likely as dying after a fall.

While Young admits there appears to be a disturbing increase in accidental discharge deaths over the last year, he chides “anti-researchers” for ignoring the impact of defensive gun uses in saving lives.

“So when more guns are sold, more protection ensues, too,” he said. “How can they claim there is necessarily a net harm done at all?”