CZ-USA continues to roll out product sneak peeks via Instagram 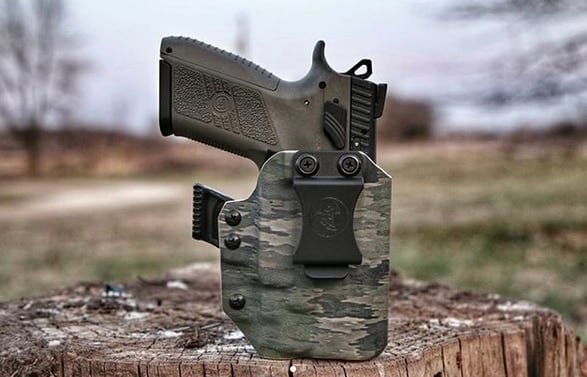 Popping up in a new segment aptly titled #MondayMorningCZSneakPeek, the company dropped hints of new P-07 and P-09 pistols as well as another Scorpion variant. This isn’t the first time the gun maker has provided insight into new products. In late November, CZ took the gun industry by surprise, introducing a new suppressed Scorpion via Instagram. 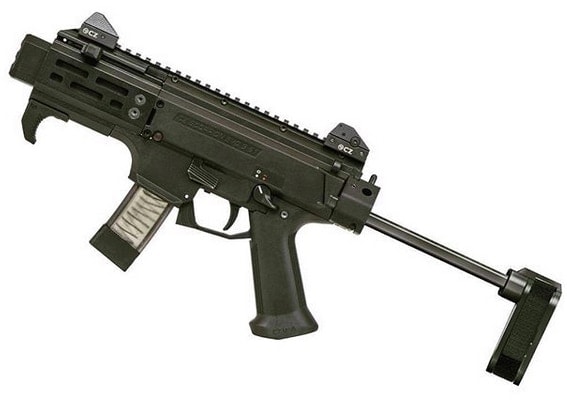 This time around, CZ launched a shorty Scorpion with a four-inch barrel and HB industries Short Handguard. Measuring under 16-inches collapsed, this Scorpion model was originally developed while CZ was working alongside an undercover drug interdiction unit. The Scorpion touts a NoOsprey faux suppressor, but CZ says the faux unit is removable and an actual, legit can is capable of attaching to the firearm.

Topping off the features is a telescoping SB Tactical arm brace that provides better stabilization for shooters, according to the company. The simple blowback is billed as “pint-sized pistol” by CZ and will ship in Summer 2018 with a MSRP of $1,149.

Following the Scorpion, CZ announced P-07 and P-09 pistols in OD Green. Though the latest features on the new variants adhere to the lineup’s previous models, the OD Green P-07 an P-09 will now ship straight from the factory with 3-dot tritium night sights pre-installed. Though CZ hasn’t specified a price-point or drop date, consumers can be on the lookout for the new digs sometime in 2018. 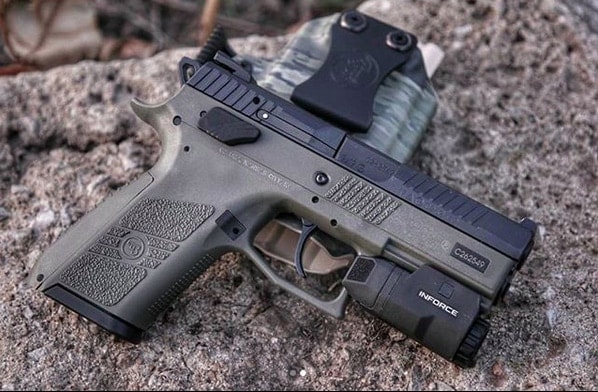