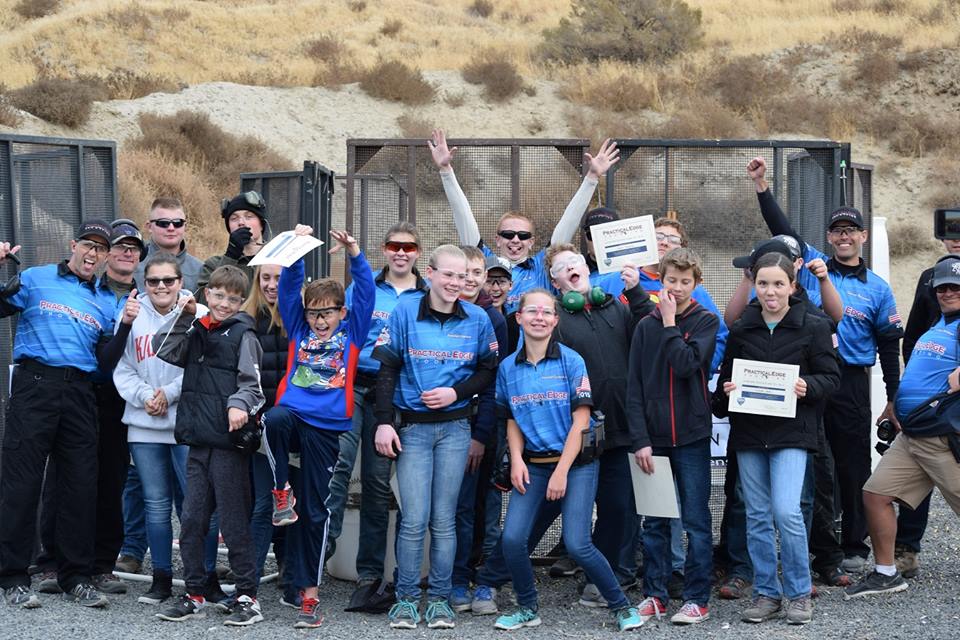 The Scholastic Shooting Sports Foundation in addition to Larry and Brenda Potterfield, owners of Midway USA, contributed over $1 million to the MidwayUSA Foundation, an organization designed to support youth shooting initiatives

The SSSF kicked off the good will, providing $547,225 in funds. The contribution was followed by the Potterfields who dropped $1,047,090 million as part of a matching program.

The Potterfields committed to a 2:1 matching program earlier this year that would also allow private donors to designate specific shooting teams to benefit from contributions. Additionally, funds returned to Team Endowment Accounts generated from fundraisers were eligible for a donation match. In 2016, the matching program delivered over $2 million in funds for the foundation.

The SSSF says funds delivered to the foundation were earned by the Scholastic Clay Target Program and Scholastic Action Shooting Program teams.