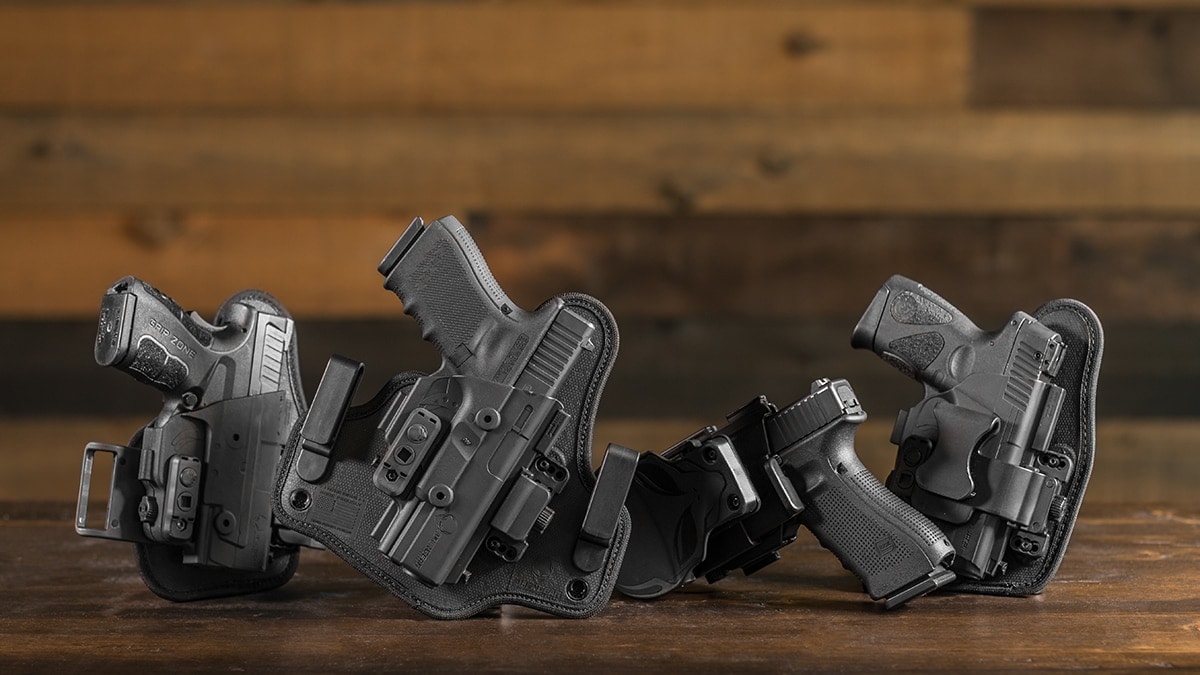 Alien Gear’s new nationwide dealer program was announced in early December and marks the brand’s first foray into brick-and-mortar stores. Prior to the transition, the holster company was primarily web-based.

Alien Gear says retailers will have access to the same gun makes and models currently available on Alien Gear’s consumer website. Additionally the holster makers says retailers won’t be left in the dark when new models are released, noting that stores will have access to updated lists and ordering information. The dealer initiative does not require a minimum or maximum order and the company intends to apply certain wholesale discounts where applicable.

The move to physical stores, according to Alien Gear Sales Representative Josh Mitchell, was driven by retailer demand with the company focusing on allowing more gun owners to access the brand’s products.

“Since company inception we have had retailers reaching out to us asking how they can get our products in their store. We hear from retailers on the phone in customer service. We get messages from them via email, Facebook, and Instagram. They even leave their business cards with us at tradeshows. Based on the public outcry, we were confident the retailer program would be well received,” Mitchell told Guns.com in an email. “We are trying to put our products in the hands of the consumer that doesn’t shop online or make the purchasing decision without experiencing it in person first. Ultimately, we want our holster to be in the hands of every firearm owner in the U.S. and this move is to make it easier for them to get it.”

Interested dealers have the option of applying through Alien Gear’s online portal, through email at dealers@aliengearholsters.com or over the phone at 208-758-0938.