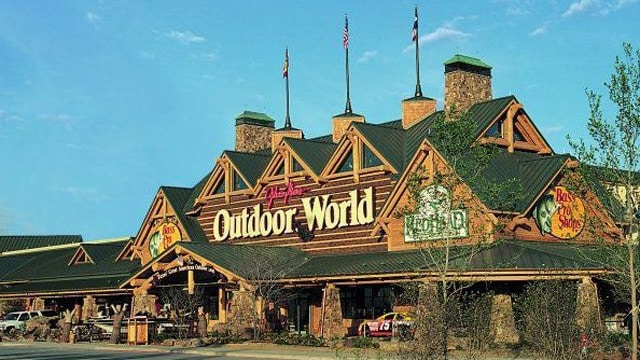 The 100,000-square-foot store will anchor a new shopping center planned for the intersection of Hosking Avenue and State Route 99 in Bakersfield, according to a Nov. 15 press release.

“We are very excited to be the lead anchor tenant for this innovative new development that is sure to have such a positive impact on Bakersfield, one of the fastest-growing cities in the United States,” said CEO Johnny Morris. “Our store will be a tribute to the great sporting tradition and heritage of the region and a celebration of the sporting men and women of California.”

Stephen Coslik, chairman of the Woodmont Company — the real estate development firm behind the 800,ooo-square-foot shopping center known as the “Bakersfield Gateway” — praised the deal last month. Bass Pro Shops expects to hire about 300 workers from the local area to run the new store.

“We are confident this project will be a huge success due in part to the incredible draw of Bass Pro Shops who is widely known as a destination location for outdoor enthusiasts and others who come to shop their unique stores,” he said.

Bass Pro Shops operates nearly 100 locations in the United States and Canada, but expanded to 177 stores when it acquired competitor Cabela’s in September for $5 billion.

Bass Pro Shops operates four other California stores in Manteca, San Jose, Rancho Cucamonga and Rocklin, according to the press release. A construction timeline for the Bakersfield store has yet to be released.