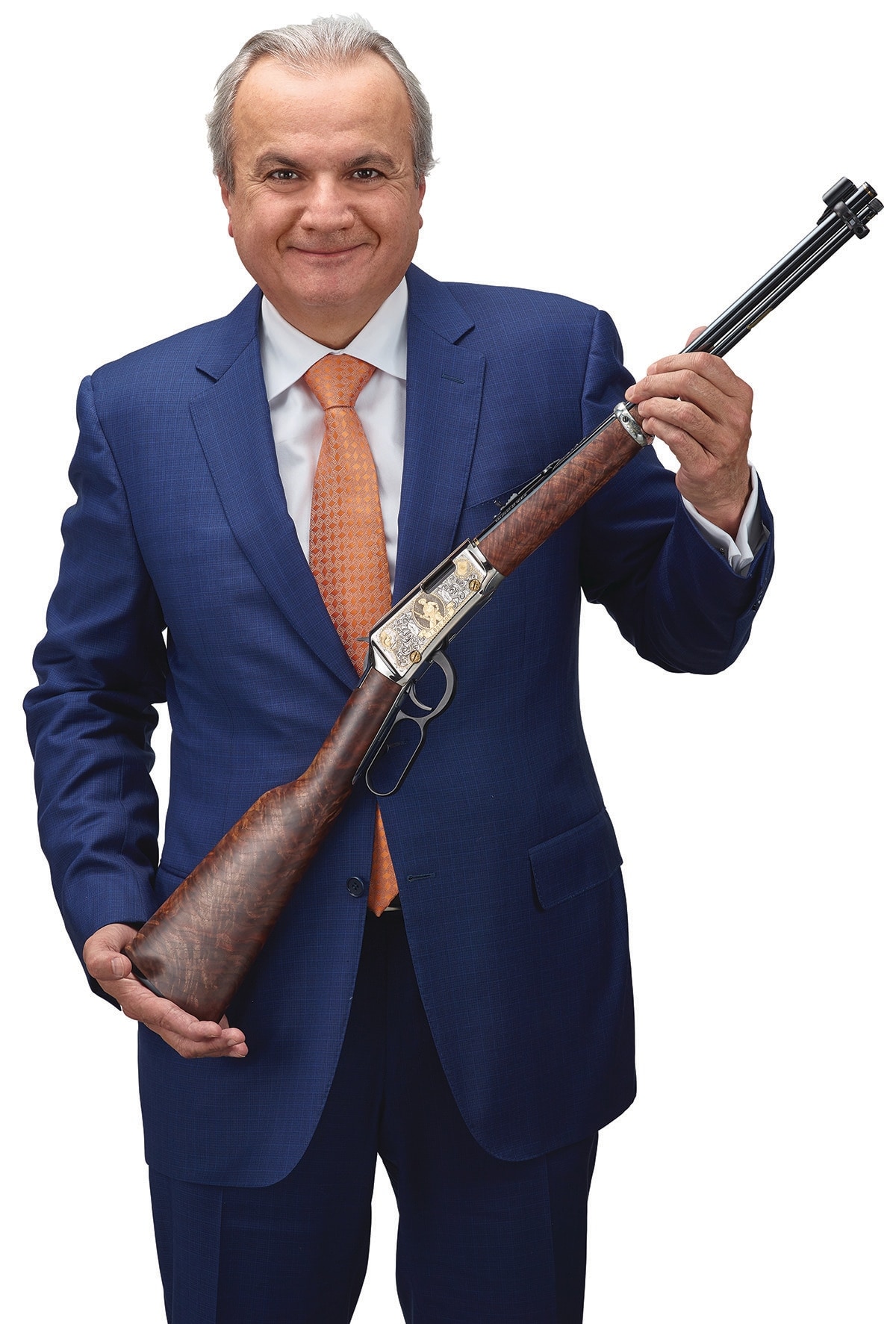 Henry Repeating Arms announced a historic milestone for the New Jersey based company, officially hitting the one million mark in production with its H001 model.

The National Shooting Sports Federation, in recognition of this milestone, chose the one-millionth H001 to be the 2018 SHOT Show auction rifle. Currently up at GunBroker.com, all proceeds will go to fund gun-related and conservation organizations.

“This is a once in a lifetime opportunity to own a piece of firearms history. And we have decided to make this one-millionth H001 ever more special and unique,” President of Henry Repeating Arms Anthony Imperato said in a press release. “This is the first-ever H001 to feature a silver-finished receiver, which distinguishes the rifle, and beautifies the custom hand-engraved scroll patterns. The rich engraving is completed with inlaid 24-carat gold and is set off exquisitely by the exhibition grade American Walnut stock.”

The H001 first began shipping in March 1997 from the company’s original factory located in Brooklyn, New York. The lever action rifle was released alongside the company’s motto “Made in America and priced right.”

Since its introduction, the H001 has seen a few variations to its lineup including a youth model, a carbine with large loop lever and octagon barreled models in addition to new calibers in .22 Magnum and .17 HMR.

Popular among varmint hunters, farmers and rimfire target shooters, the plinkers have proved their stay power in the industry, says Henry Repeating Arms.

“This is the rifle that put Henry Repeating Arms on the map, energized the lever action market and resurrected the Henry name,” said Imperato. “Hitting the one-million milestone validates that we have done something right. I couldn’t be more humbled by the incredible response and support Henry has received over the past two decades. I remain forever grateful to our customers, distributors, dealers and our employees.”

The GunBroker auction will run until Jan. 26.

The rifle has been dolled up for auction to include a silver-finished receiver and inlaid 24-carat gold. (Photo: Henry Repeating Arms)