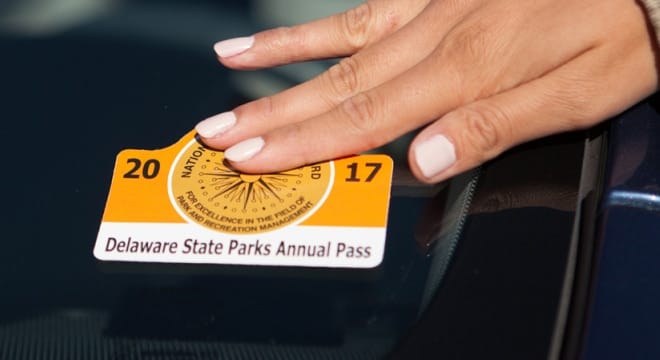 Over 40,000 acres of public land is administered by the Delaware Departments of Agriculture and Natural Resources and Environmental Control and courts have ended a ban on visitors possessing firearms. (Photo: Delaware.gov)

The rules, which last 120 days, lift the overall ban on carrying in parks and state forests but still restrict guns from some areas such as campgrounds, pools, and zoos with possible daily exemptions for gun owners if they can show a need for self-defense, as reported by Delaware Public Radio.

The move comes in response to a lawsuit — brought by several gun rights advocates and backed by the Bridgeville Rifle & Pistol Club and the Delaware State Sportsmen’s Association — that argued the Delaware Departments of Agriculture and Natural Resources and Environmental Control exceeded their powers when they almost totally banned firearms on the land under their control. The state’s high court held 3-2 earlier this month that the agencies lacked authority to issue a gun ban on public land, saying such prohibitions were unconstitutional.

DNREC, with some 23,000 acres under their control, had banned guns on their land since 1977 while the agriculture department, controlling 18,000 acres in three state forests, had maintained similar policies since 2003 with violations subject to fines ranging between $25 and $500.

Last week the agencies issued a notice prefacing the interim rules noting a list of enduring gun free zones including bathhouses, educational facilities, and stadiums but cautioning the temporary regulations “would respect the State Constitutional provisions on firearms cited by the Court, by implementing the State’s interest in ensuring the safety of the public in a less restrictive manner.”