New Mexico man gets 19 months in prison over modified shotgun 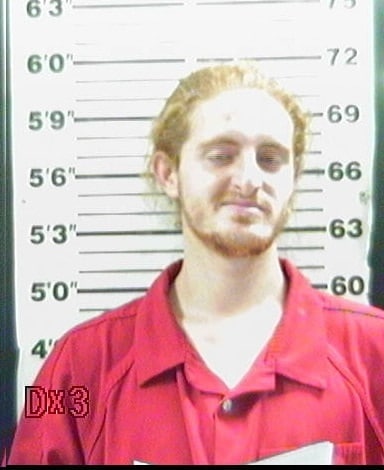 A federal court in Albuquerque earlier this month sentenced an area man to prison following a plea agreement in which he admitted he had an unregistered short-barreled shotgun.

Daniel Schiffmiller, 24, of Santa Fe, was given a sentence of 19 months in prison followed by 60 hours of community service and three years of supervised release on charges of possessing an unregistered National Firearms Act-regulated firearm and possessing a firearm without a serial number.

According to court documents, in September 2016, FBI agents seized a modified .410-gauge shotgun while executing a search warrant on a storage locker rented by Schiffmiller’s father for Daniel’s sole use  At the time, Daniel was in the Santa Fe County Adult Detention Facility on charges of assaulting an officer and the warrant was sought as part of an ongoing investigation.

The shotgun, which had a barrel 11.7-inches long, was made from another firearm but lacked serial numbers. The NFA requires that firearms made from a shotgun with an overall length of fewer than 26 inches or a barrel less than 18 inches in length be logged in the National Firearms Registration and Transfer Record. Investigators found that Schiffmiller was not in the NFTFR.

Charged with the weapon violations in November, the Santa Man pleaded not guilty at the time and wrote to the court from jail a series of letters holding that he lives in “a common law land where a man has to come forward and tell me I did something wrong, because I am not a member of the legal society and there is no law that requires a man to understand any legal code.”

Schiffmiller subsequently entered a guilty plea with the court in July, admitting he had received and possessed the modified shotgun, with his attorney seeking a sentence of between 12 and 30 months in lieu of a maximum of 10 years.

As a condition of his sentence, the court ordered that Schiffmiller does not possess any destructive devices or weapons once released and that he spend up to six months in a half-way house. He was remanded to the custody of the U.S. Marshals.