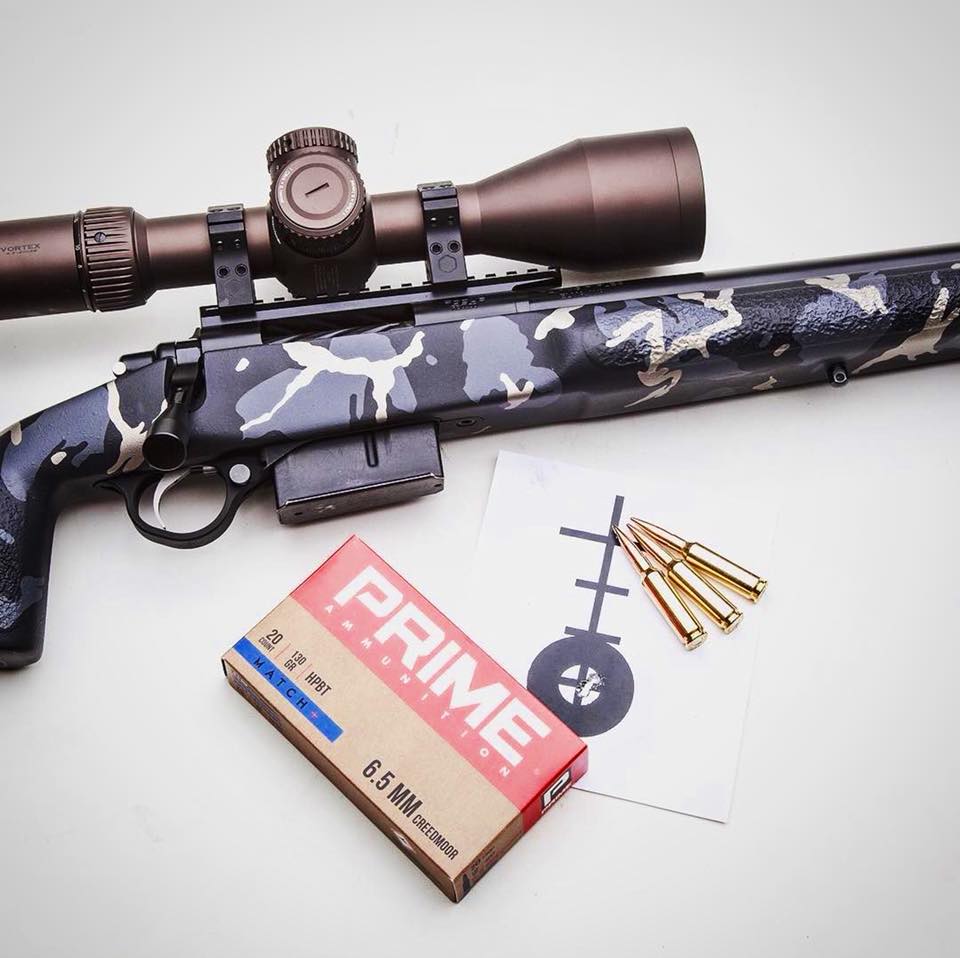 Prime Ammunition is asking consumers to pitch ideas on which calibers they’d like to see from the ammo maker in 2018.

The company solicited opinions via an online survey in late December 2017, asking Prime Ammo fans to rank the most desirable calibers to least. Among those listed were 6mm Creedmoor, .300 Win Mag, 6mm Grendel, 6×47 Lapua, 6XC and the newest cartridge to hit the market — the .224 Valkyrie.

In addition to polling shooters as to which potential new calibers Prime will bring to the table in 2018, the company also inquired as to whether a hunting specific 6.5 Creedmoor or .260 Rem would be of interest.

Prime Ammo already manufactures a wide swath of ammo to include handgun calibers such as 9mm, .40 S&W, and .45 ACP in addition to rifle cartridges in .223 Rem, .300 BLK, .308 Win, and the overwhelmingly popular 6.5 Creedmoor round.

No word on when Prime Ammo polls are closing, but shooters interested in having their say on what rounds grace the ammo company’s catalogue in 2018 can head to the survey site.