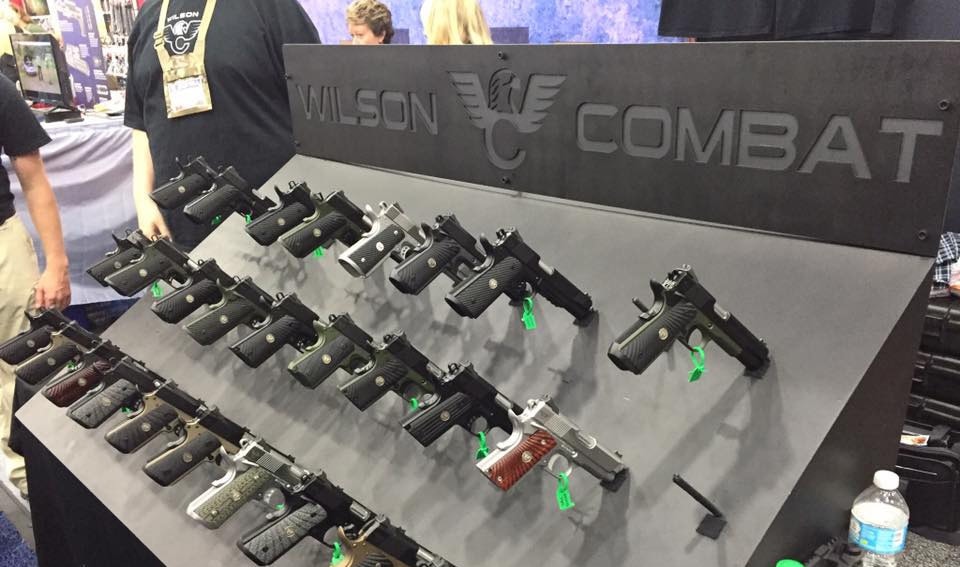 Bill Wilson, CEO and President of Wilson Combat, said CMC’s history within the industry was a driving force behind the acquisition.

“The CMC/Shooting Star line is a very important group of products within the 1911 industry and has a great history of innovation and success,” Wilson said in a press release. “Wilson Combat is committed to ensuring the broad availability and future development of more quality and innovative products under the Shooting Star banner for years to come.”

Chip McCormick, President and CEO of Chip McCormick Custom, LLC assured consumers that his departure from the company was based solely on his impending retirement and wish to simplify his life.

“When I made the decision that I wanted to simplify my life and retire there was no one that I felt more comfortable selling the company to than Bill Wilson and Wilson Combat. With Ryan Wilson now running the daily operations of Wilson Combat and his son’s Josh and Hunter being interested in firearms, I’m confident Chip McCormick Custom will be in good hands well into the future,” McCormick said.

CMC/Shooting Star expects no interruption of service during the transfer of ownership, with all orders for magazines in addition to all customer service requests handled through the company’s current locale.