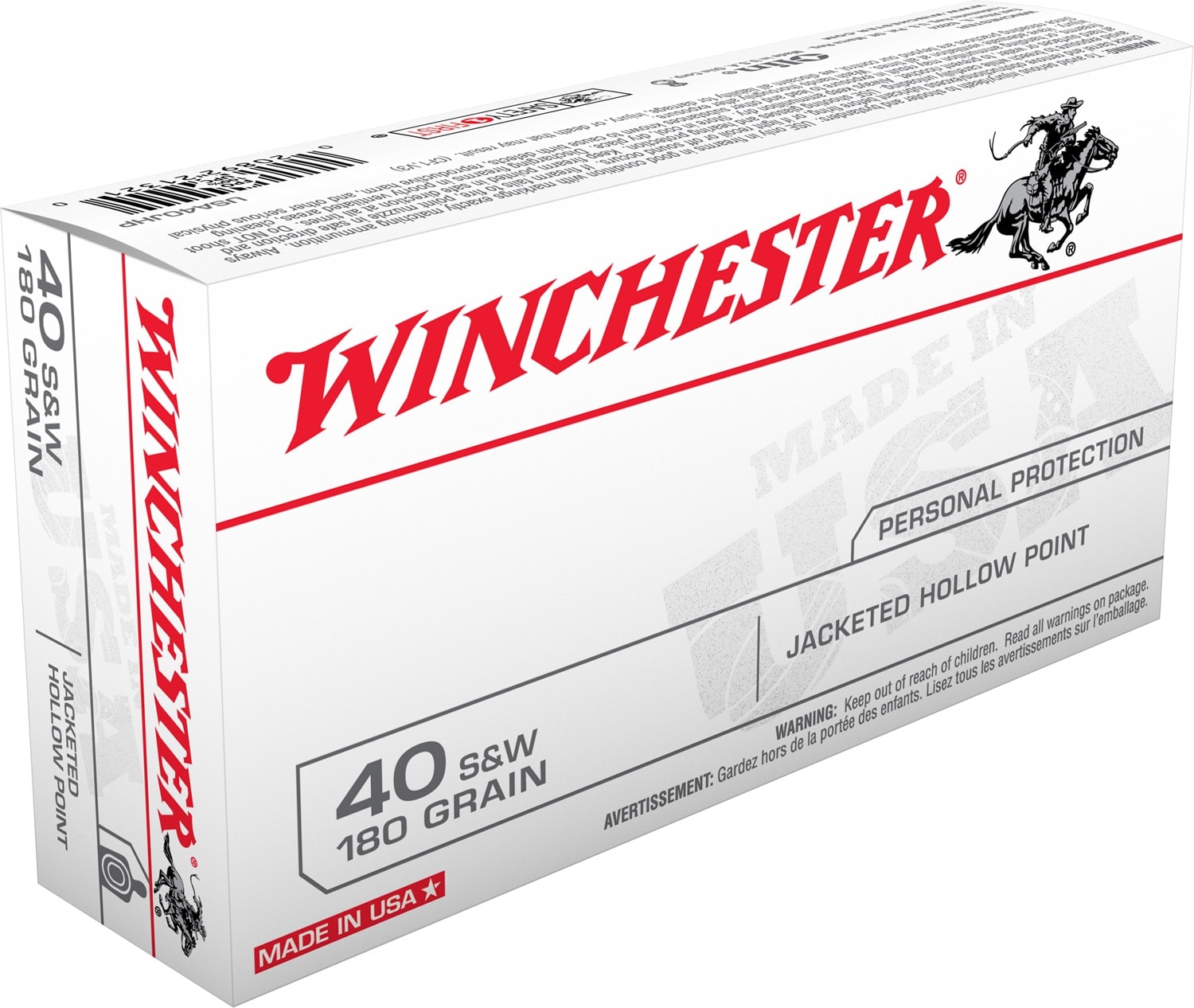 The FBI will receive many of these boxes — $16 millions worth. (Photo: Winchester Ammunition)

Winchester Ammunition won an $16 million contract to supply .40-caliber service and training rounds to the FBI, according to the award notice.

“The FBI uses one of the most rigorous ammunition tests ever developed and we are very proud that Winchester has been identified as having the best product performance.” said Matt Campbell, Winchester’s vice president of marketing and sales, in a press release Thursday.

Olin Corp., Winchester’s parent company, reported in October the ammo maker raked in $17.2 million in its third quarter earnings. The earnings were less than expected, due to a softness in the commercial market.

According to the FBI’s award notice, the agency contracted two manufacturers to fill an $18 million contract. The Illinois-based Winchester will take the lion’s share, supplying $16 million, while the Nebraska-based Hornady Manufacturing will supply the other $2 million.