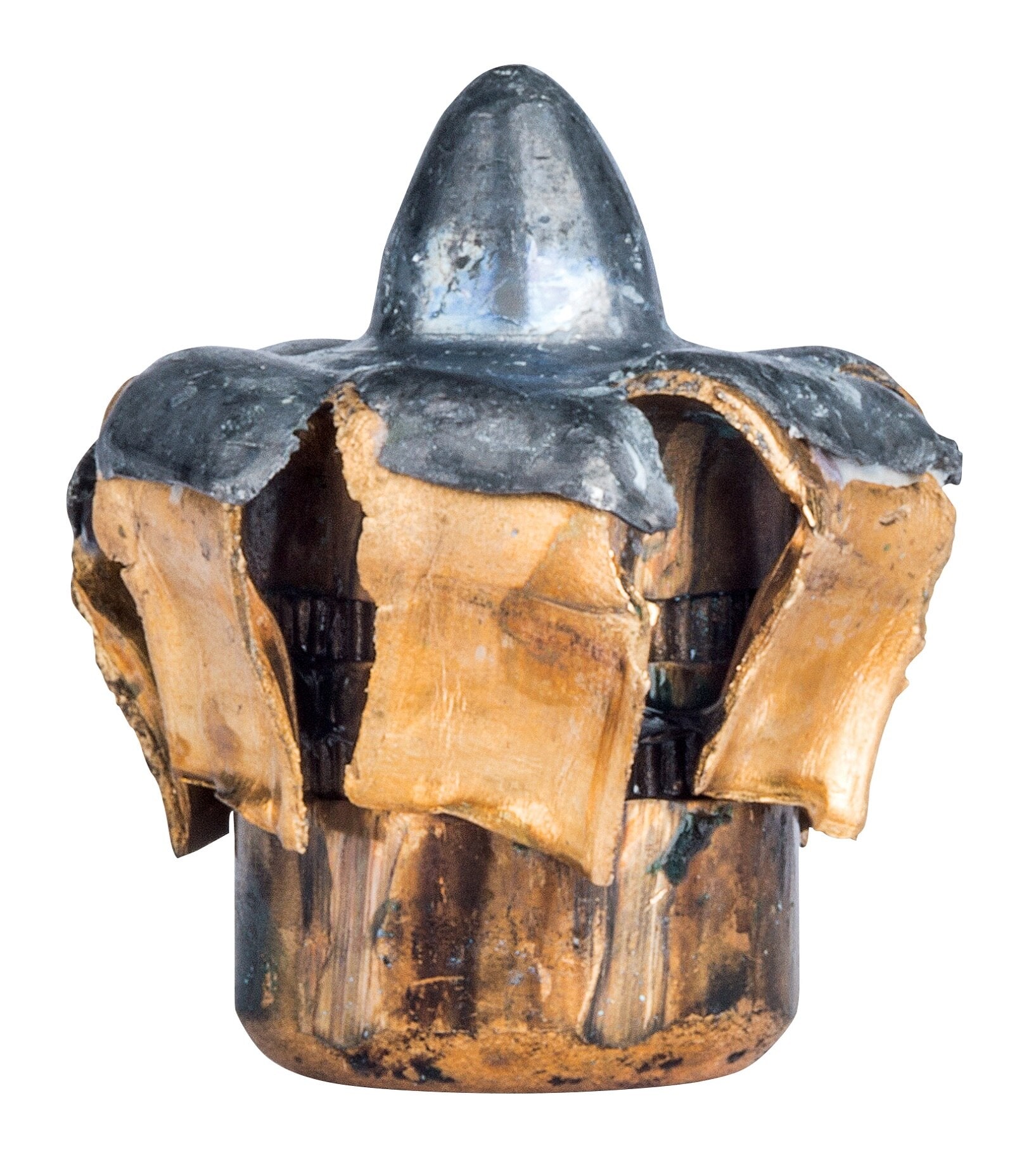 Billed as providing up to 50 percent deeper penetration than either original Hydra-Shok or similar loads from competitors, the new series is set to debut this month.

With improved expansion and penetration as its calling card, the new Hydra-Shok Deep — to be offered in a 135-grain 9mm chambering with other loads coming soon — is tested to tunnel 15 inches in bare ballistics gelatin, which Federal says is optimal according to FBI standards. The new line builds on the company’s tried and true Hydra-Shok bullet loadings which were first introduced in 1989 but is more robust to meet modern challenges.

“FBI performance requirements and protocol testing have evolved over time,” said Larry Head, director and chief engineer of handgun ammunition for Federal Premium. “One of the most notable changes has been the desire for deeper-penetrating rounds and more consistency in penetration depths though all intermediate barriers.”

The new loading will be launched at the 2018 Shooting, Hunting, Outdoor Trade Show in Las Vegas later this month.