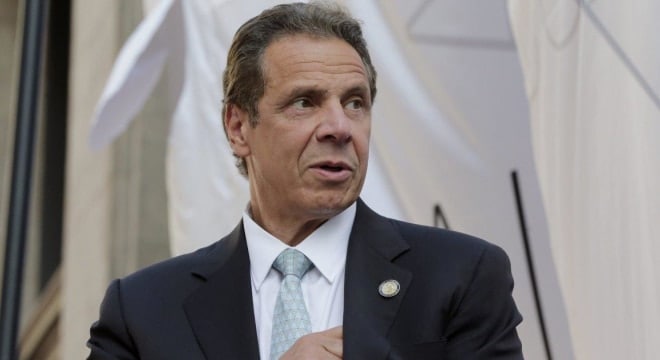 With thousands of New York’s lifetime permit holders facing mandatory re-certification this month, some are calling on Gov. Cuomo to push back the deadline.

The myriad of permits, required to own a modern pistol or revolver in the Empire State, are set to expire Jan. 31 under the provisions of the New York Secure Ammunition and Firearms Enforcement Act, signed by Cuomo in 2013. However, with some county clerks reporting that most of their expiring permits have yet to be re-certified, Republican lawmakers want the time limit extended.

“Many pistol permit holders in my district have yet to receive the proper paperwork alerting them of the need to recertify,” said state Sen. Rob Ortt, R-North Tonawanda. “We must delay the deadline to avoid what will become a bureaucratic nightmare for residents, law enforcement and local officials.”

Clerks across the state have warned that they have had a poor turnout on the free recertification process. In one county only about 1,550 out of 18,000 have completed the process. In another, just 5,000 out of 20,000.

Ortt was joined in his call by several county clerks as well as state Assemblymen Angelo Morinello and Michael Norris. The New York State Association of County Clerks has also asked Cuomo for clarification on a series of questions surrounding the permit issue including what happens to gun owners who fail to update their permits, to include possible court-ordered firearm confiscation.

Niagara County Clerk Joseph Jastrzemski warned pistol owners with expired permits are in danger of a Class A misdemeanor, which can bring one year in jail or three years probation in addition to a $1,000 fine.

“Gov. Cuomo designed a flawed law five years ago, but even worse, he has failed to properly implement many of its provisions, leaving many law-abiding gun owners at risk of being made into criminals on Feb. 1 and losing access to their Second Amendment rights,” said Jastrzemski.