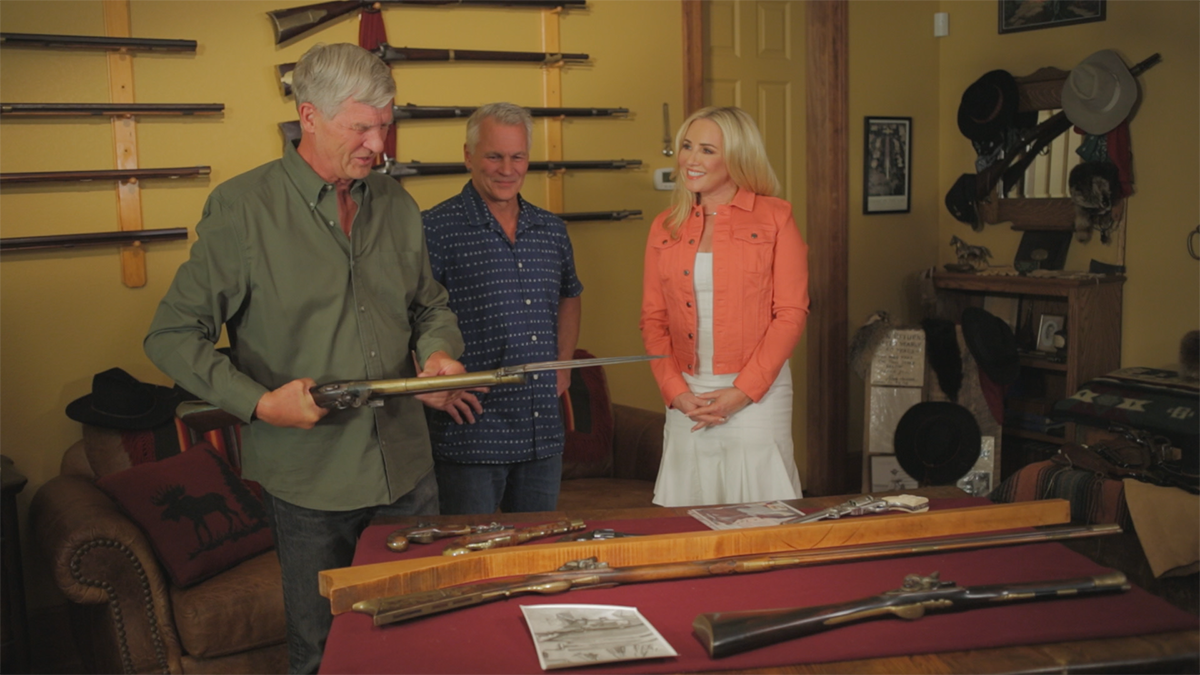 Appearing Jan. 16 at 9:30 p.m. Eastern Standard Time, “Cannon Father” showcases the story of two Oregon brothers who inherit a massive arsenal of vintage weapons from their gunsmith father. The array of military weapons date back to the Revolutionary War.

Strange Inheritance made its first appearance in January 2014, becoming one of the highest rated programs on the network, according to FBN. Anchored by Jamie Colby, the reality series follows Colby as she traverses the U.S. in search of families with unconventional inheritances.

Season four is set to offer episodes covering a variety of unusual inheritances to include a 60,000 hand-made toy circus, over 100 miniature Bibles that landed on the moon and Harry Houdini’s jewel-encrusted pin.