You knew there was a military feed lip gauge for magazines, right? 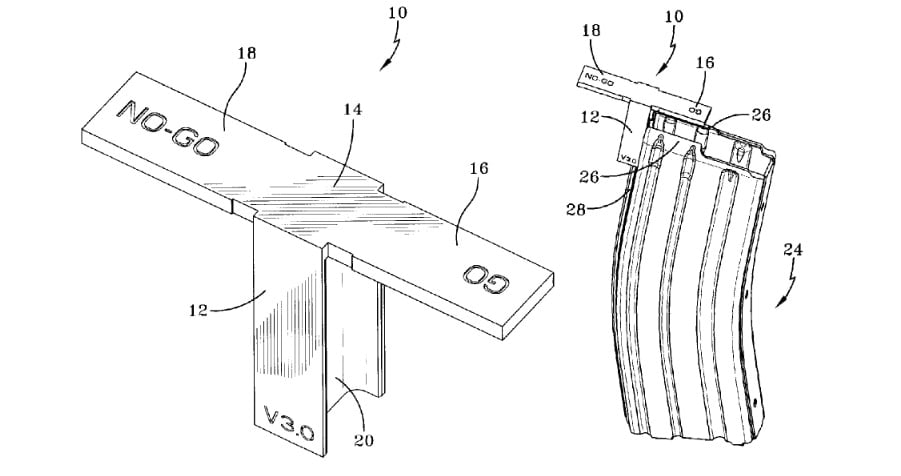 The Master Gunner of the 82nd Airborne shares some tips on care and feeding of M4 magazines, especially when it comes to wonky feed lips.

“Go/No-Go” gauges have long been a thing in the military for determining if chambers and other firearms parts are in spec or in need of replacement. It stands to reason that the Army would adopt such a device to gauge to check if the feed lips on a magazine are in-spec as well, and they did, patenting a design in 2006. And to provide some insight into its use, Raymond Miller, the 82nd Master Gunner, ran an informative post last week on just such a topic. 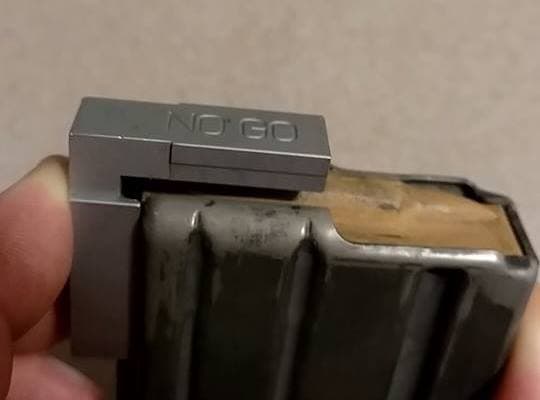 “To use it, you place it on the back of the magazine and press down on the follower. If it stops at the ‘go’ side, the magazine is good. If the tool goes all the way down to the ‘no go’ side, the magazine is defective and needs to be turned in,” notes Miller before going on to clarify that only the Army’s own EPM magazines are standard while the new Magpul Gen 3s are optional, but clarifies that the gauge works on both metal and polymer body mags. 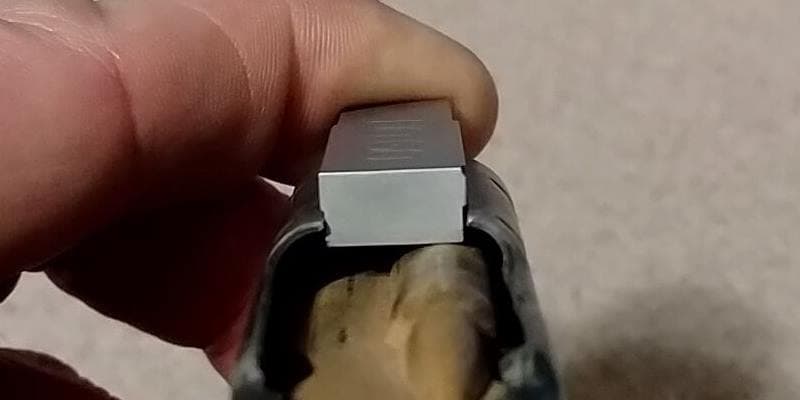 In case you are curious, there are some feed lip gauges on the civilian market that appear similar to the Army’s and could prove a wise investment for those who stack up on surplus magazines by the gross. 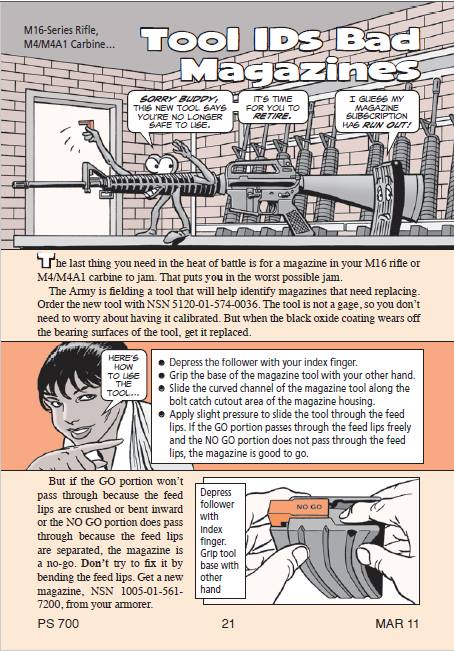