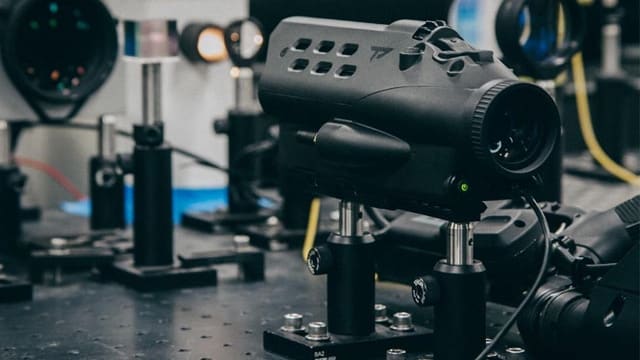 Texas-based gun and tech company TrackingPoint scooped up Cabela’s former chief executive officer to serve as a special advisor to the company’s board of directors, according to Wednesday’s announcement.

Tommy Millner transitioned out of the top spot with Cabela’s after nine years, ending when the retailer was acquired by competitor Bass Pro Shops for $5 billion in September 2017. Before joining Cabela’s, Millner spent 14 years as president and CEO at Remington Arms Company.

TrackingPoint’s CEO Ken D’Arcy said Millner’s experience will play a key role in advancing the company’s 2018 strategy. “We’re in the right place today with our technology development, and Tommy’s reputation and expertise in the market are second to none,” D’Arcy said. “He’s the right person at the right time to assist in the evolution of TrackingPoint.”

TrackingPoint released its staple product, a precision guided firearm — a lock and launch system that allows users with little to no experience to paint a target and hit exactly that target — in 2013. Since then, the company has been exploring markets — civilian, military and law enforcement — for sales and applications.

Millner called TrackingPoint’s products “a game-changer for shooting and hunting sports” and said the company has “continuously improved the optics technology” since it opened shop in 2011.

Since TrackingPoint made its debut in 2013, a number of major brands followed suit by expanding operations to include electro-optic technology — the merging of complex electronic systems and optics.