There were many fine examples of tactical beards at the opening day of the 40th annual Shooting, Hunting, Outdoor Trade Show (SHOT Show) in Las Vegas.

The origins of tactical facial hair can be traced back a dozen or so years. Men, wanting to increase their tactical prowess, started growing exceptionally long beards and grooming them magnificently. Since then, many have fallen under the spell of the beard, believing it has supernatural powers.

Although it has never been proven that a tactical beard improves one’s tactical prowess, one thing is certain: those who have wandered down the hairy path have a certain stealth in their step and twinkle in their eye. This post is dedicated to the men who have chosen to pursue the tactical beard in all its glory. 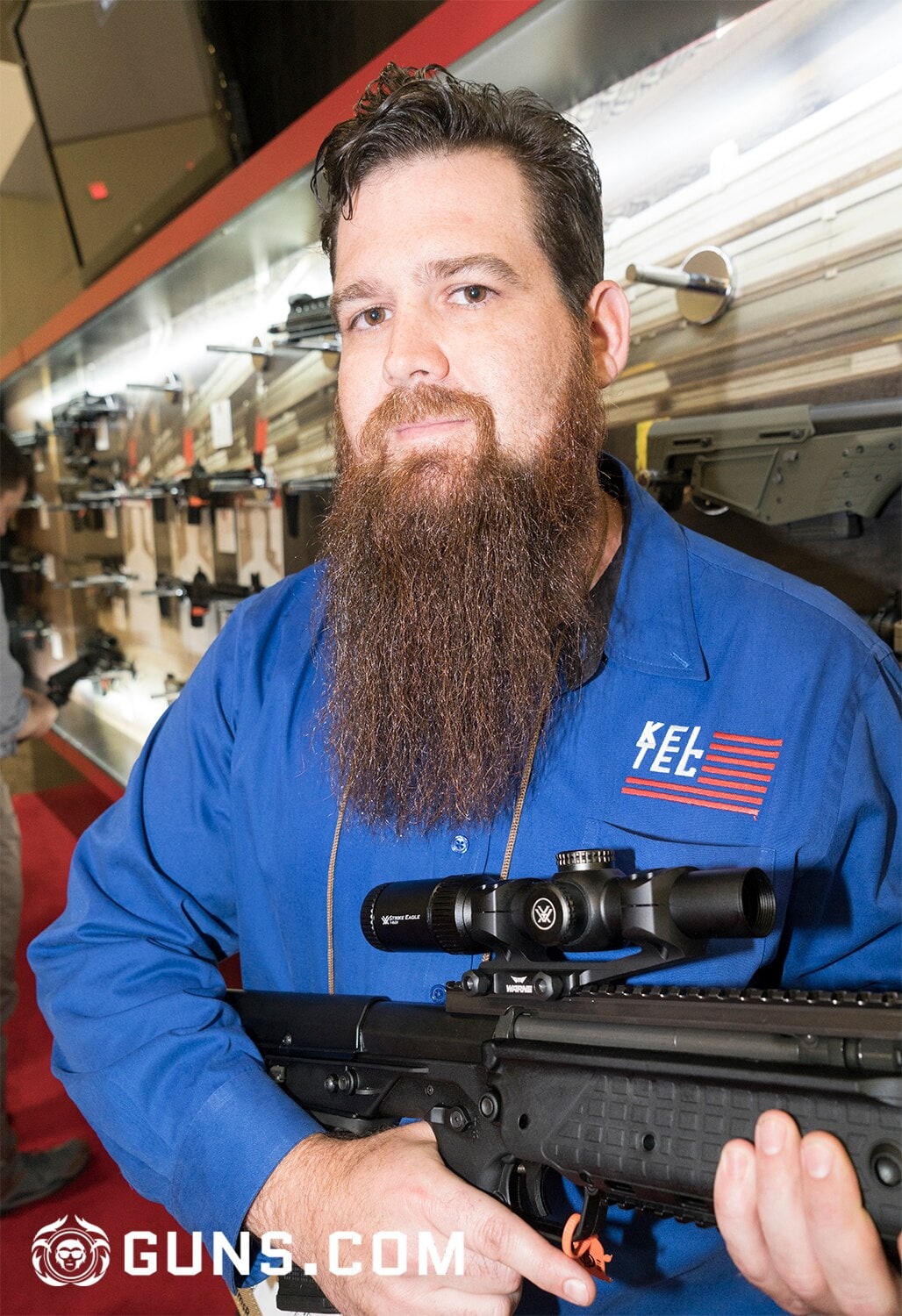 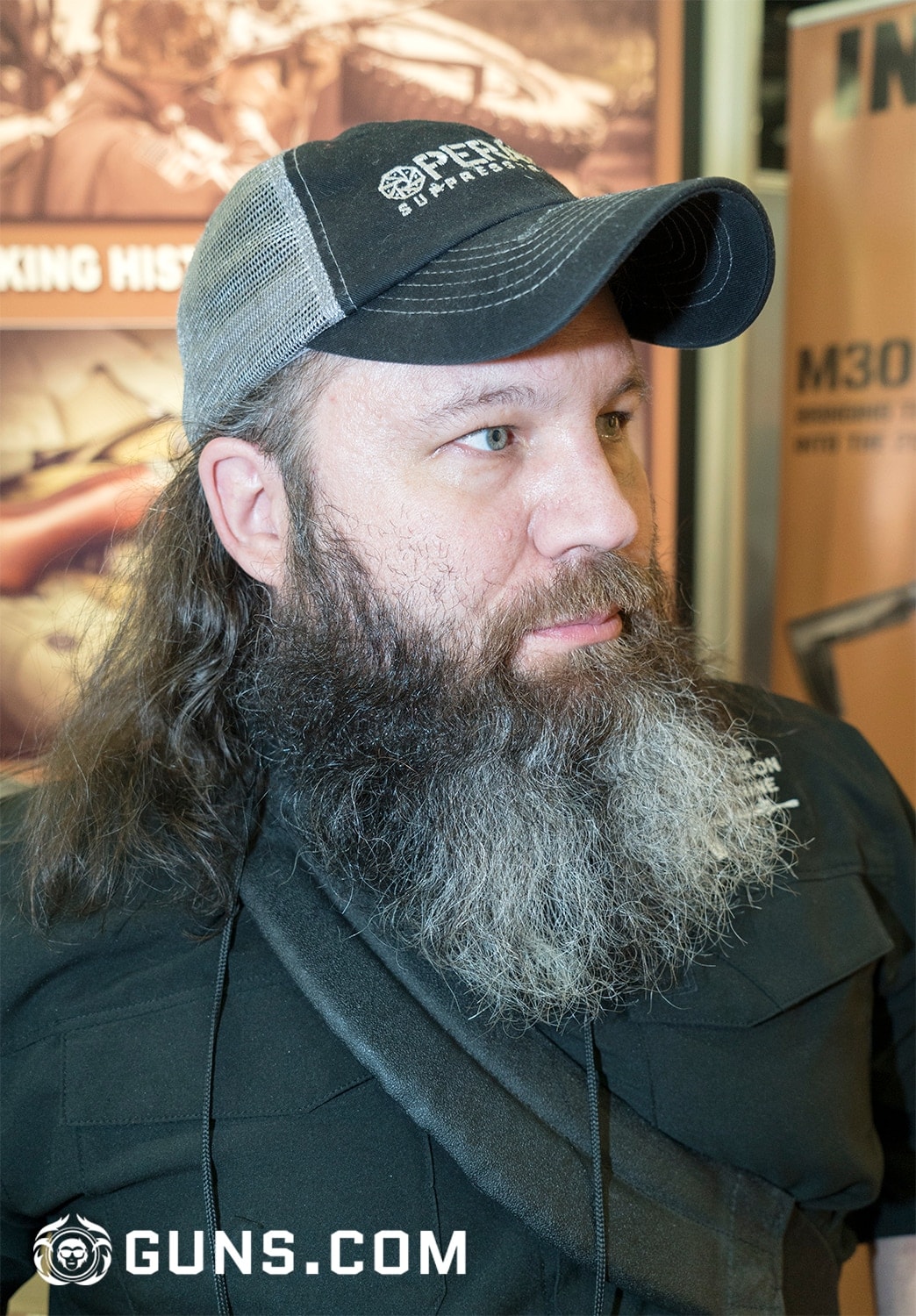 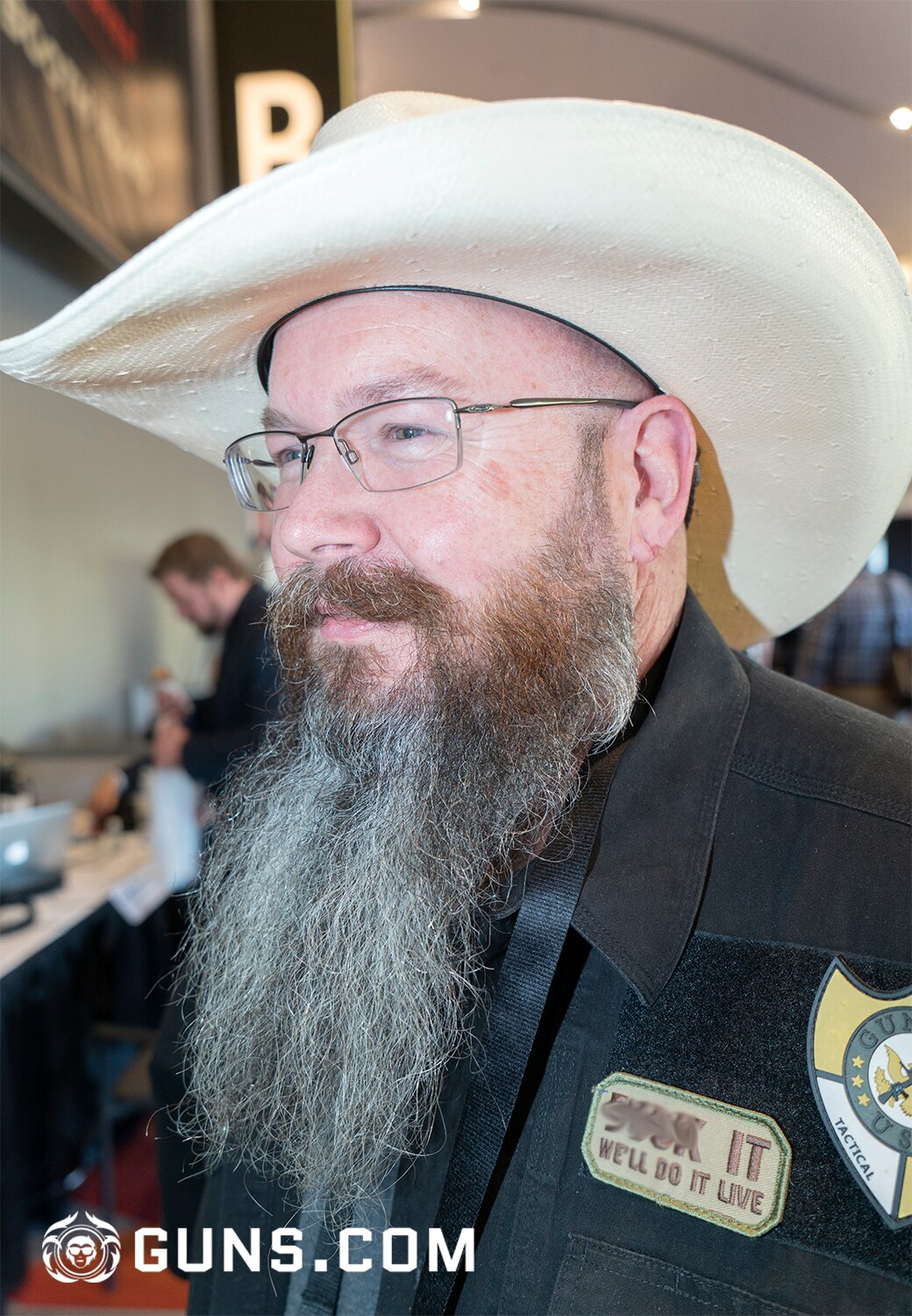 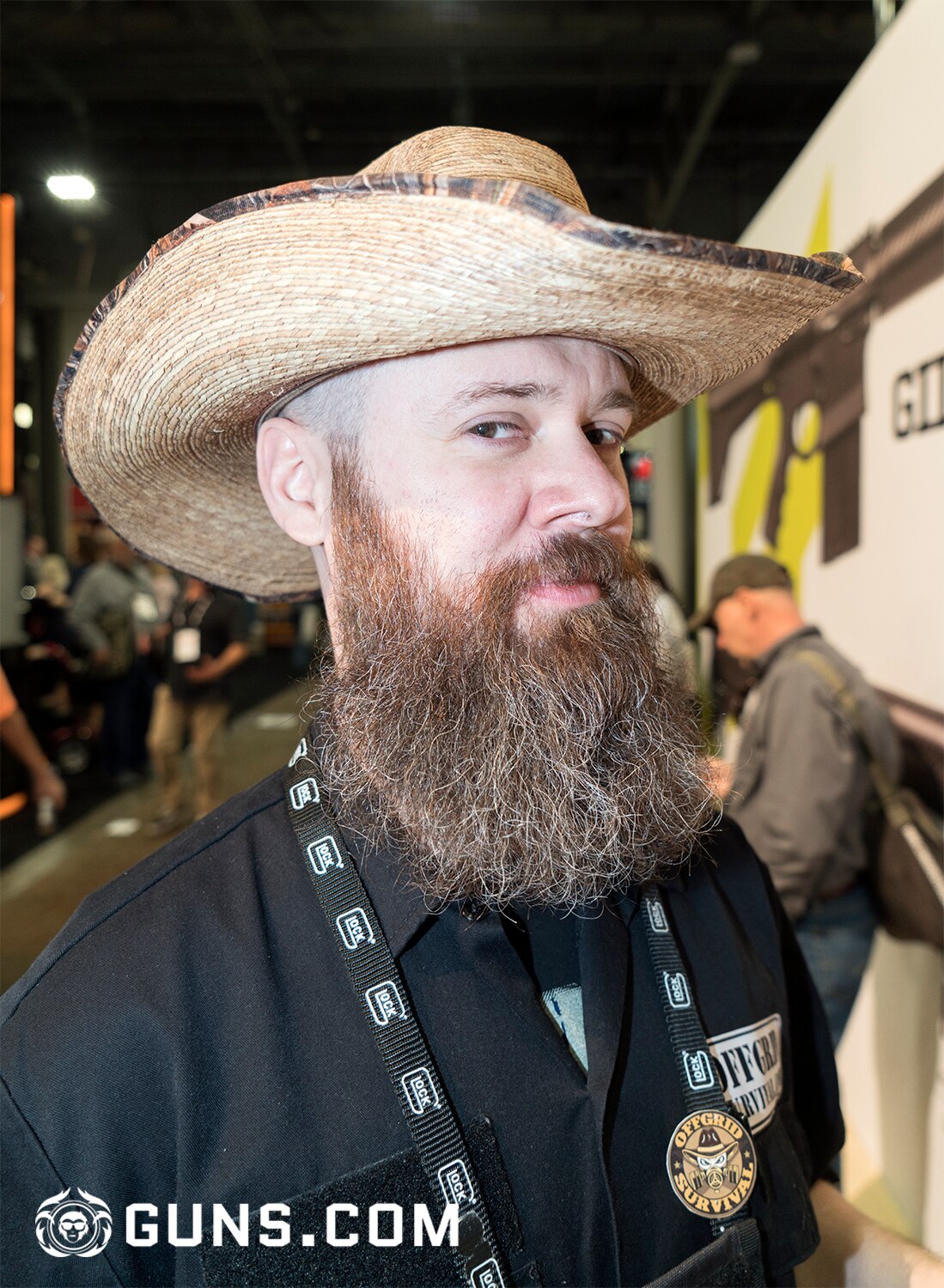 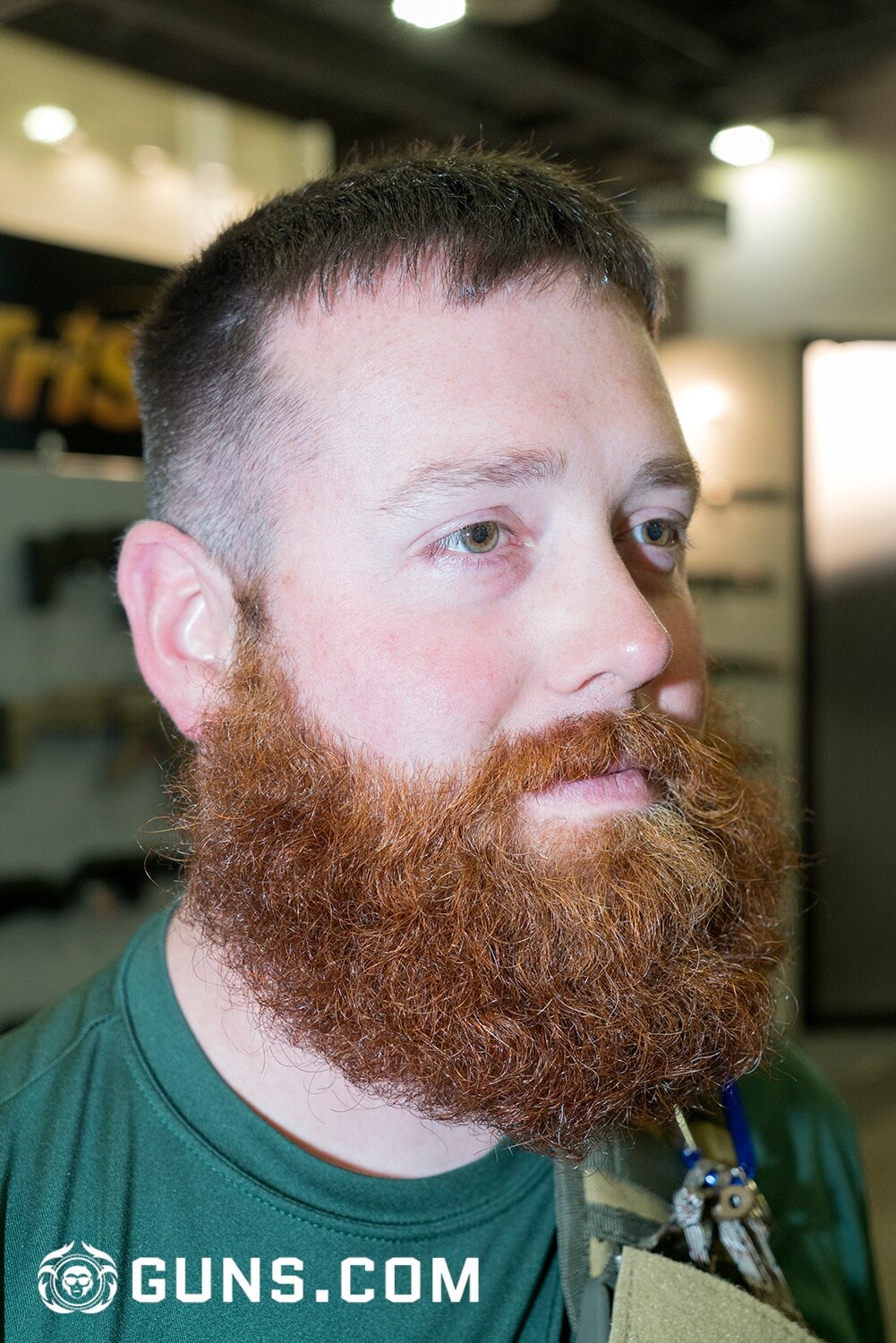 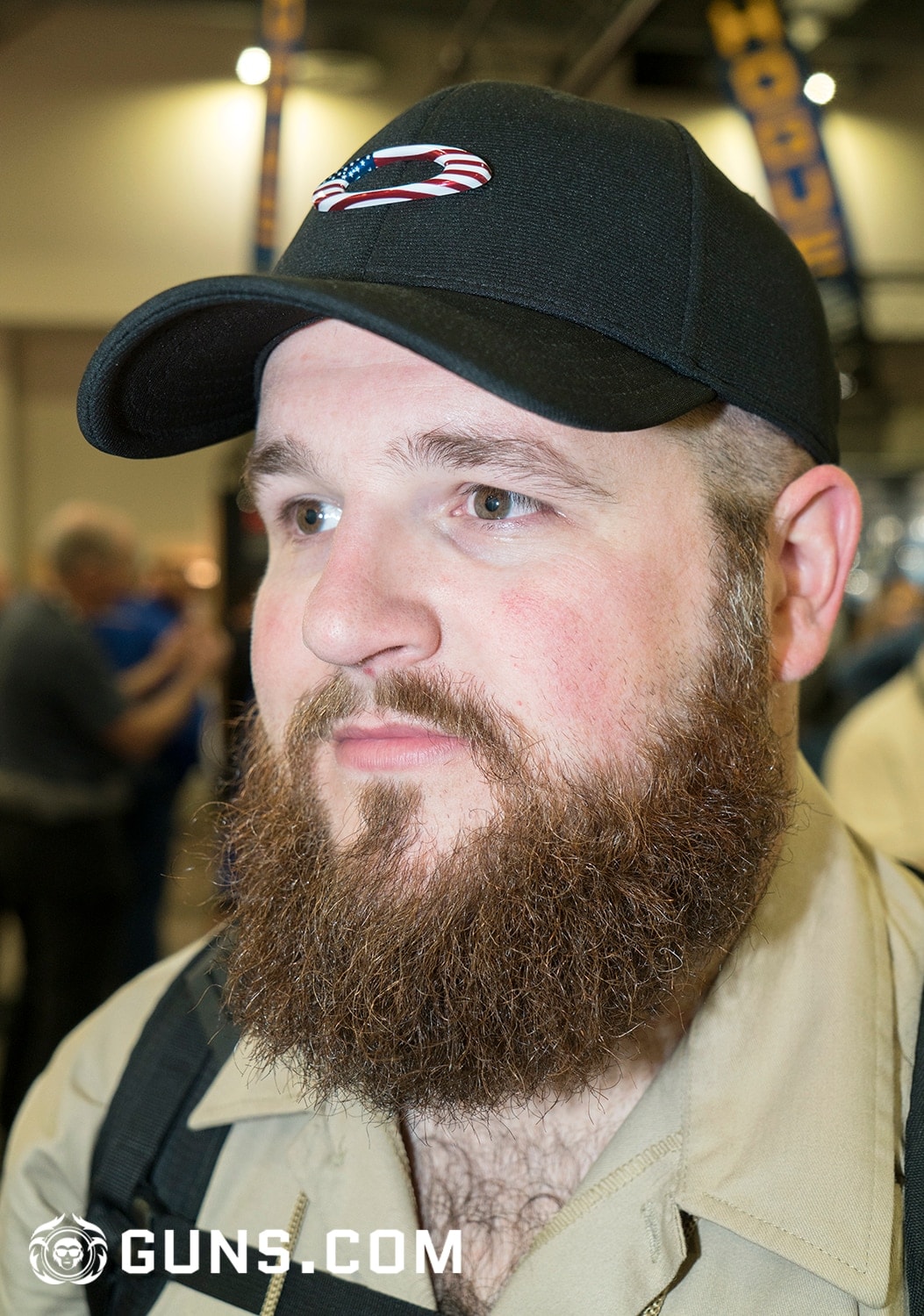 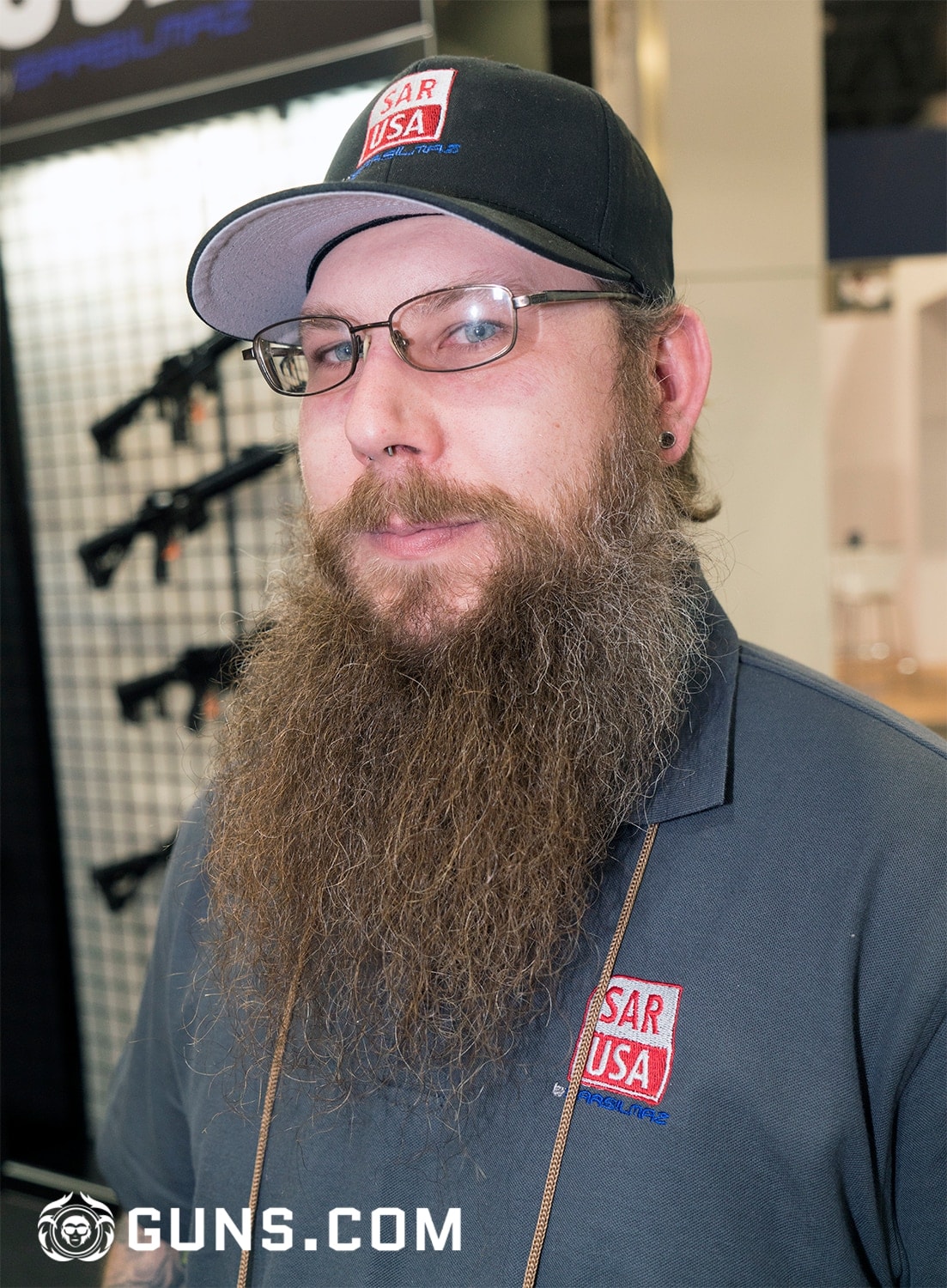