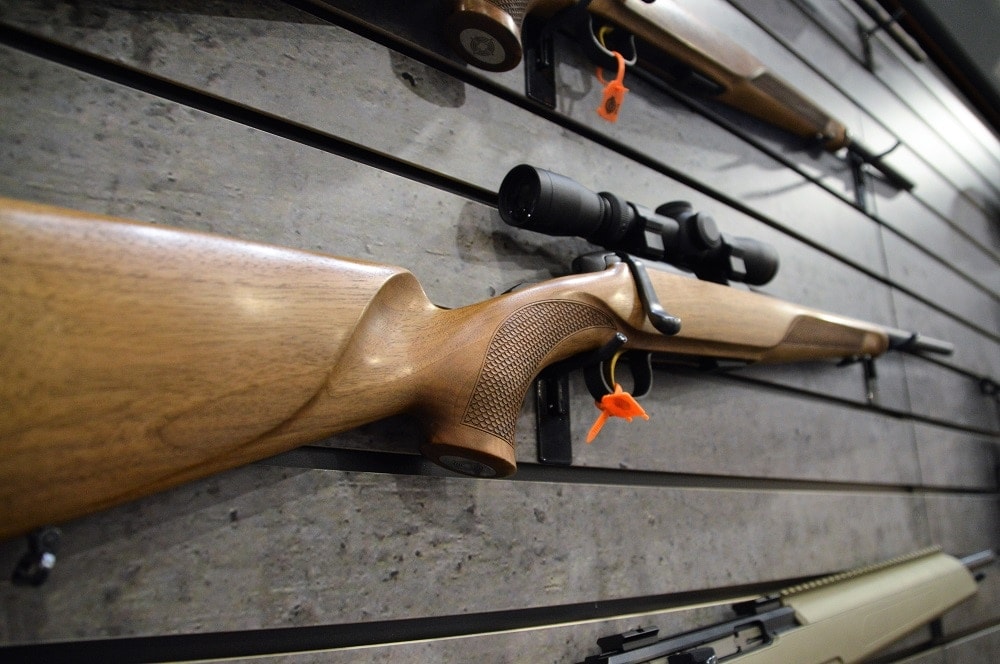 Featuring a traditional Bavarian cheek piece and fish scale checkering on a walnut stock, Steyr Mannlicher has brought back a quintessential European rimfire.

Based on the old Steyr Zephyr of the 1950s and 60s, the updated Zephyr II model rifle is a lightweight– 5.8-pounds– bolt gun offered in .17 HMR, .22 LR, and .22 WMR. Old World craftsmanship including a traditional flat “butter knife” bolt handle and fish scale pattered wooden furniture combine with the modern expectations of today’s shooters for features such as a 1/2×28 threaded muzzle and a Mannox finish to produce a rimfire rifle for the 21st Century that is still very much a Steyr.

The fish scale checkering is applied to the forearm as well. It should be noted that the same style stock is used on Steyr’s $2,500-ish SM series centerfire hunting rifles.

Steyr Arms reps on hand in Las Vegas for SHOT Show told Guns.com the gun is a tack driver, largely from the benefit of its 19.7-inch cold hammer forged barrel, and is intended to be a rifle useful for both small game hunting and precision shooting whose build quality will enable it to be handed down from generation to generation. 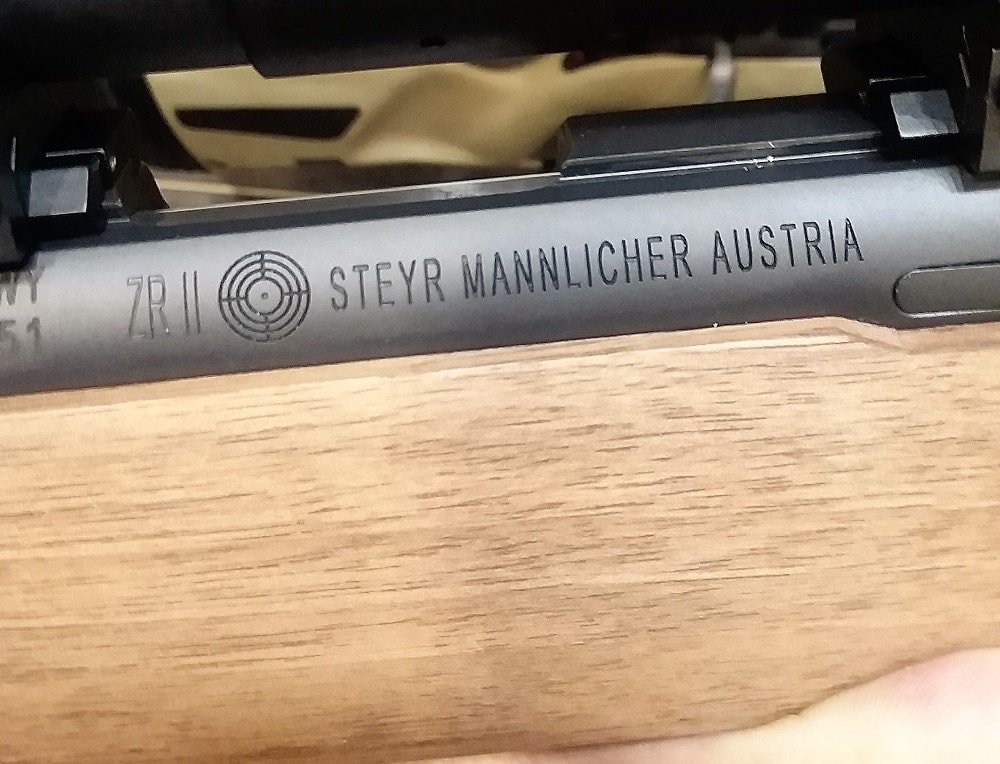 The guns, manufactured in Austria, are imported through Steyr Arms, the company’s U.S. subsidiary, located in Bessemer, Alabama.

Overall length is 39.2-inches and the rifle ships with a single 5-round detachable magazine.

MSRP is $995 and Steyr says the .22LR model is currently shipping with the others to follow shortly.