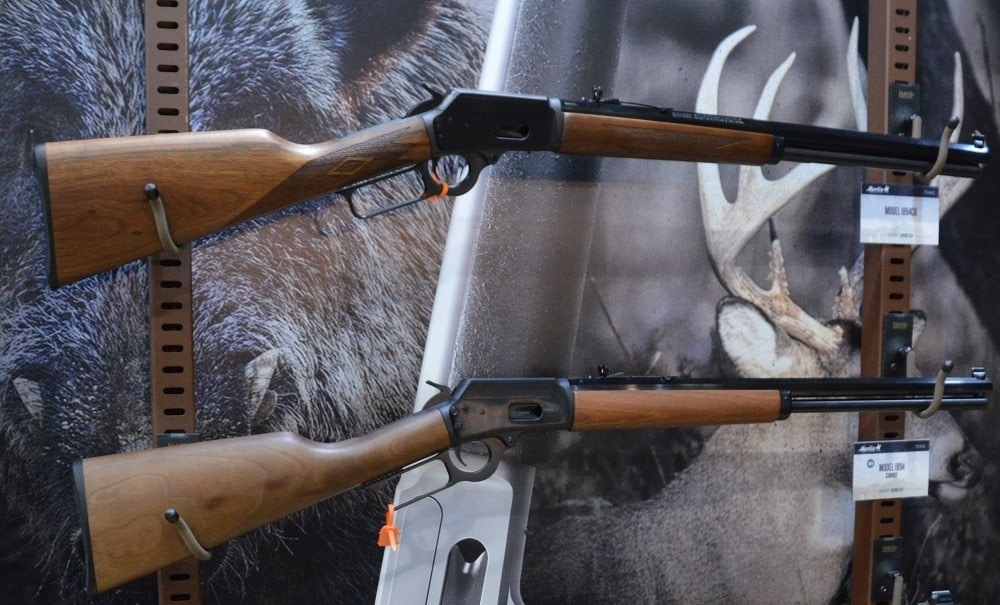 The Remington-owned lever gun maker had a four-pack of .357s for their classic 1894 line on display in Las Vegas last week.

Of the four, one, the 1894C, is a reintroduction of cowboy gun that graced Marlin’s stable for years. Featuring a 10-shot tubular magazine for .38SPL/.357 under a 20-inch barrel, the carbine is traditional with a checkered walnut stock and blued finish with a hooded front sight. MSRP is $788 and Marlin reps told Guns.com the guns will start shipping next month. 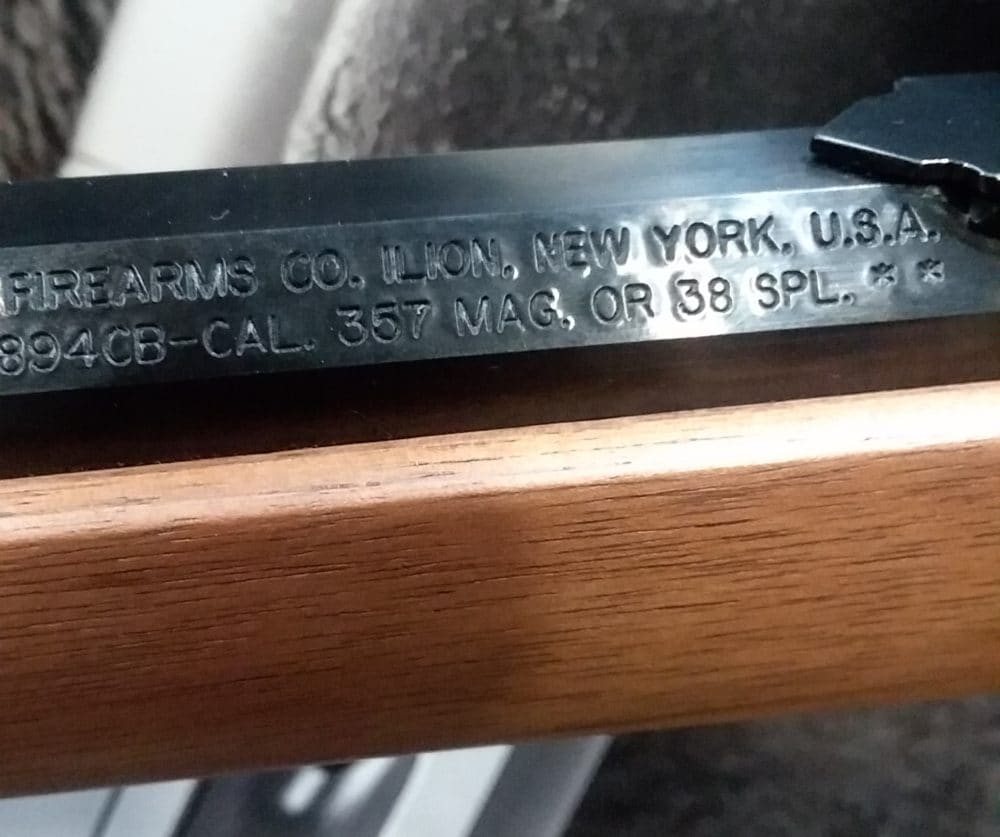 Yes, the 1894 Cowboy has an octagon barrel, though with Ilion roll marks. (Photo: Chris Eger/Guns.com)

A fresher take on the vaunted lever gun line is the 1894 CSBL, a polished stainless big loop with an abbreviated six-shot magazine tube, a 16.5-inch barrel, and a laminate stock. For fast target acquisition, the CSBL includes XS lever rail and ghost front right sights. MSRP is $1,145 and is expected to start shipping in April.

The 1894 CSBL is stainless and laminate with big loop and XS sights (Photo: Marlin)

Finally, the 1894 CST is an all-weather offering from Marlin that reps say is the first of the company’s lever guns with a factory threaded barrel for a suppressor– making it especially appealing for hog hunters. Like the CSBL, it includes XS sights. MSRP is $1,154.

All of the 1894s include a hammer-block cross bolt safety and a traditional half-cock hammer position.