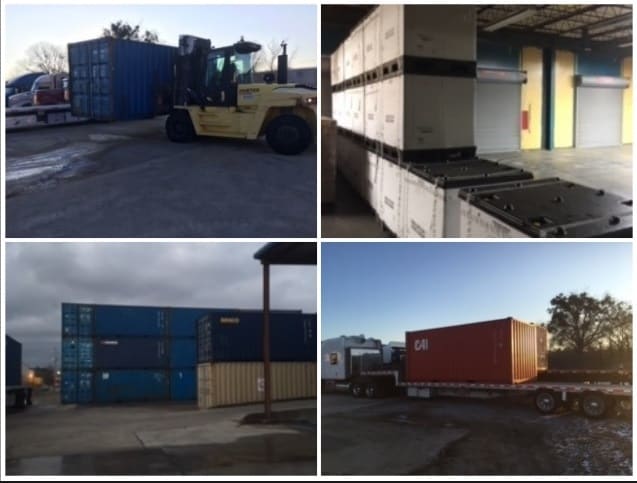 CMP has been restocked with M1 rifles recently returned from overseas (Photos: CMP)

The Civilian Marksmanship Program has recently received truckloads of vintage M1 Garand rifles long ago loaned to U.S. allies overseas and is preparing to inventory M1911 pistols as well.

The Philippino guns have been on the radar for months while CMP has kept the news on the Turkish M1s closer to the vest. The influx of vintage rifles, which the organization is authorized to sell to the public by Congress to support firearms safety training and marksmanship efforts around the country, is one of the biggest stockpiles the group has received in recent years.

In 2010, the organization’s quantities of M1s amounted to just 125,000 guns on hand that included complete rifles, stripped receivers, and welded drill rifles. Since then, the Obama administration repeatedly blocked efforts to bring surplus donated military rifles back from overseas allies looking to rid themselves of obsolete hardware. As noted by the CMP’s sale page on the rifle, most common variants became sold out in the past two years.

In an update posted by the CMP on Monday, the organization says they have received 8,000 1911 type pistols from the Army, which they are in the process of inventorying this week. Once that is complete, the group will have to securely store the WWII-era surplus handguns while an Army-approved “building and armory infrastructure is completed,” a process expected to take 60 days, at which point inspection and test firing can be tackled. Only then would the guns be up for sale, with CMP promising to post the order packets needed to buy the handguns “90 days prior to the order acceptance date and opening sales date.”

The move to have the group offer the iconic military pistols is the cumulation of a three-year legislative drive spearheaded by Republicans who felt the sales were a better alternative than storing an estimated 100,000 weapons at a cost of $2 per gun, per year.