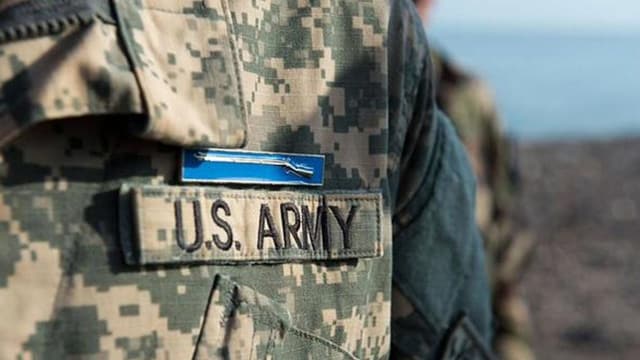 Six women at Ft. Bragg have earned their bragging rights, becoming the first female soldiers to be awarded the prestigious Expert Infantryman Badge, according to a report by local newspaper The Fayetteville Observer.

Though the badge was created in 1943, it only recently became available to women after the Department of Defense altered regulations previously barring women from infantry jobs.

The six women pioneering history tested alongside hundreds of male candidates in November accomplishing a total of 30 tasks in order to earn the Expert Infantryman Badge, demonstrating mastery of infantry skills. Tests included weapons proficiency as well as medical and patrol skills. The Army reports only about 18 percent of all those that take the test actually earn the badge.

Although the soldiers declined to comment or to be publicly identified for the occasion, U.S. Sen. Tammy Duckworth, a U.S. Army veteran who earned a purple heart after losing her legs in a helicopter crash when the bird she was piloting was hit by a rocket propelled grenade in Iraq in 2004, marked the occasion as a historic accomplishment for women.

“These six incredible women prove exactly why the Department of Defense was right to allow women to serve in all military roles, an action that was long overdue,” Duckworth said. “Remember, women have served attached to infantry units for decades without being formally assigned to the unit — so even when they meet the requirements, they technically could not earn the EIB until now.”

“This historic achievement is a reminder of the great things we can achieve when women are seen and treated as equals and given the same chance to contribute to their country,” she added.