New 'gun' looks to zap unfriendly drones out to 1km 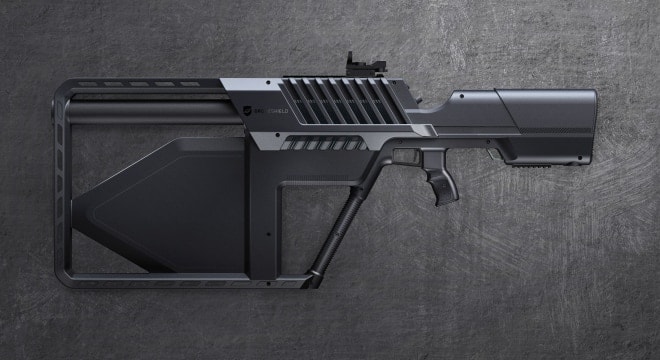 While a good shotgun may be more gratifying, a Virginia-based company is marketing a new and improved directed-energy weapon aimed at snuffing wayward quadcopters and the like.

Drone Shield’s non-lethal Drone Gun Tactical uses radio control frequency disruption technologies to scramble the data connection between the drone user and said pesky drone itself. Resembling a device from a Rick and Morty episode, the 15-pound bug zapper broadcasts in wide-array of bands including 33MHz, 915MHz, 2.4GHz and 5.8GHz and is billed at being effective out to 1km. 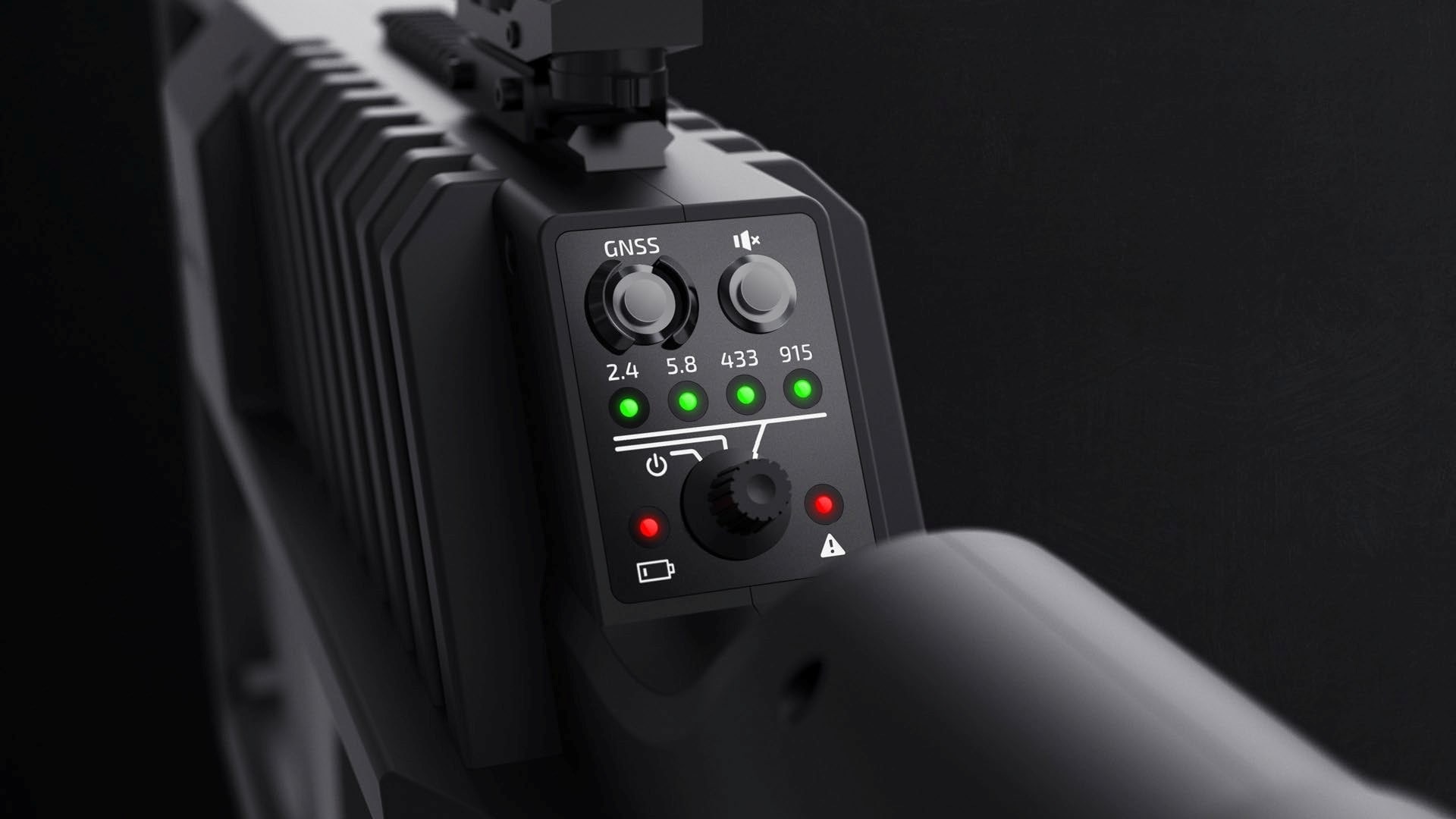 Just dial it in

Operating time is 30 minutes on the rechargeable battery.

The military has been using drone busting freq scramblers for years, with the devices showing up in snapshots from sandy places abroad as well as in training footage from the Department of Defense who are issuing them in greater numbers. Battelle’s Drone Defender series, introduced in 2015 and updated last year is billed as having an effective range of about 400 m, which is significantly less than what Drone Shield claims for a device that runs about the same size.

With more and more weaponized drones on the horizon and the prospect that non-nation states have access to an increasingly serious array of armed RC craft, the drone gun market could be a cash cow in the future.